Check out the humanoid Russia sent aboard the Soyuz 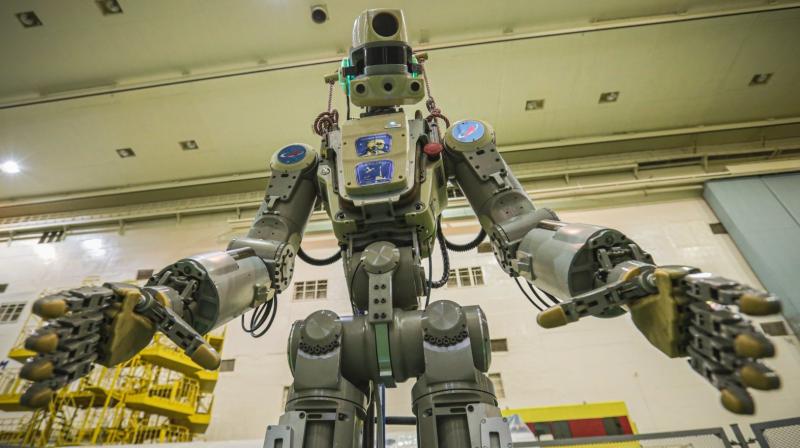 Fyodor will only stay on the ISS for two weeks to undergo some tests. (Photo: Roscosmos)

Russia's space agency -- Roscosmos -- has launched a new Soyuz booster to the International Space Station (ISS). Unlike other flights, this booster has a special traveller onboard.

The booster doesn't have a human on board. Instead, scientists have sent a humanoid nicknamed Fyodor (Skybot F-850), which is one of the latest versions of the FEDOR robot Russia has been working on for years, Engadget reports.

Fyodor will only stay on the ISS for two weeks to undergo some tests and will return on the same Soyuz to head back to Earth on September 6th. The test flight will help determine whether the new rocket is safe enough to ferry humans in the future.