Facebook Messenger Rooms has also been integrated into the app. 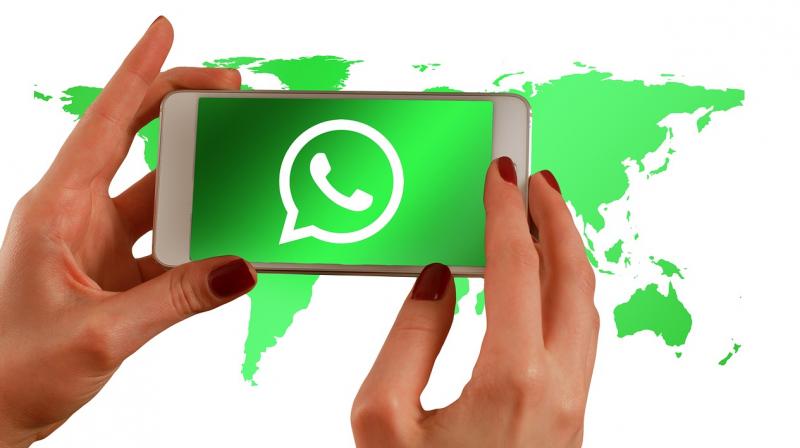 The Facebook-owned messaging platform will test out the new feature for glitches among a select few who have opted to be beta testers, before releasing a full-fledged version for general users.

Washington: WhatsApp has introduced an advanced search mode among a slew of features in its latest beta update.

Now, you can quickly search for messages sent to your contacts using this feature. It will show up all shared images, GIFs and videos and not just text messages.

WABetaInfo, a website that posts regular news on WhatsApp updates, said users would have to update their WhatsApp version to 2.20.197.7+, to use this new feature.

The Facebook-owned messaging platform will test out the new feature for glitches among a select few who have opted to be beta testers, before releasing a full-fledged version for general users.

The update also adds a feature for Android users that has been available to iOS users. It has integrated Facebook Messenger Rooms video-conferencing capabilities into WhatsApp. The Rooms shortcut features along with the icons that pop up when you tap the paper-clip icon in the text input field, where you can attach a document, contact, photos from your gallery, audio or your location or activate your camera to click a pic.