Amazon has been testing hunches in the lab and expects to roll out the feature later this year. 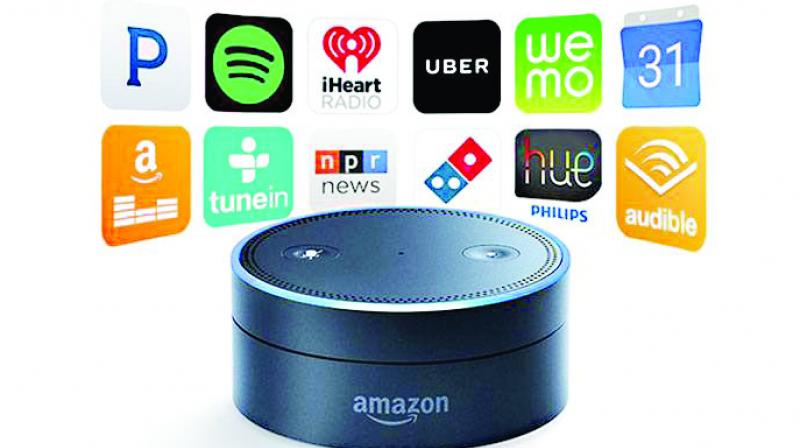 Amazon has been testing hunches in the lab and expects to roll out the feature later this year.

Amazon is making its virtual assistant Alexa smarter and more intuitive about human behaviour, particularly when there are lots of connected smart home devices to tap into.

The company has added a new feature called Alexa Hunches that allows the virtual assistant to follow cues about a user’s behaviour and make suggestions accordingly regarding his/her behaviour at a particular time.

The same is attained with the help of neural networks, which are thoroughly analysed by the virtual assistant in order to make the appropriate suggestions. This all starts with a deep neural network that allows Amazon to understand and learn behaviour. Initially, the feature will only be available in smart homes as the connected devices can provide a set of data that is vital to make a suggestion.

For example, if the user takes the help of Alexa to set an alarm, the analysis of data received from the home appliances connected to it will generate messages that might include a reminder for you regarding the routine jobs that the user might have forgotten to do on that particular day. Amazon has been testing hunches in the lab and expects to roll out the feature later this year.