Technology   In Other news  23 Sep 2019  Google says its making user audio recording storage from its assistant more secure
Technology, In Other news

This follows after months of questioning & suspicion by privacy activists as well as the media over AI using companies' privacy measures. 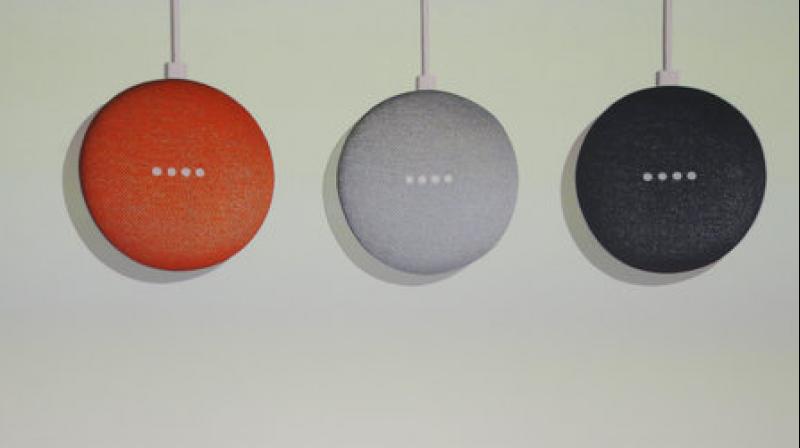 In a blog post today technology giant Google declared that it will be furthering its measures undertaken to increase privacy protect in place for users of Google’s digital assistant.

This follows after months of questioning and suspicion by privacy activists as well as the media over artificial intelligence using companies like Amazon, Apple and Google’s privacy policies on the same. Last month, reports had emerged that Apple contractors had been listening to confidential conversations between people on the pretext of Siri grading. Following this the iPhone maker had suspended human grading processes for a while after apologising for it.

Meanwhile Google has been letting users opt-in for human reviewing through its digital assistant enabled devices. Under the new changes the firm says that it will further highlight the fact that when users turn on Voice and Audio Activity (VAA) on their devices, human reviewers may listen to their audio snippets to help improve speech technology.

VAA is currently used to improve speech recognition for the assistant.

The California based company has also said that it will now add further layers of privacy to make audio snippets depersonalized. However, it did not elaborate on what that could be.

Announcing steps for the future, Nino Tasca Google Assistant’s senior product manager wrote in the official blog that the company would be introducing a policy to automatically erase ‘a majority’ of recordings older than a few months, belonging to a VAA activated user’s account. She further added that this new policy should come in place before the end of the year.

Moreover another feature to adjust Google Assistant sensitivity to prompts like “Hey Google,” is underway, the blog revealed. This will enable “more control to reduce unintentional activations, or if you’d prefer, make it easier for you to get help in especially noisy environments,” according to Tasca.