Technology   In Other news  23 Oct 2019  U.S. senators want social media users to be able to take their data with them
Technology, In Other news

U.S. senators want social media users to be able to take their data with them

A new bill wants users to be allowed to choose another company to manage a their account settings, content, and online interactions. 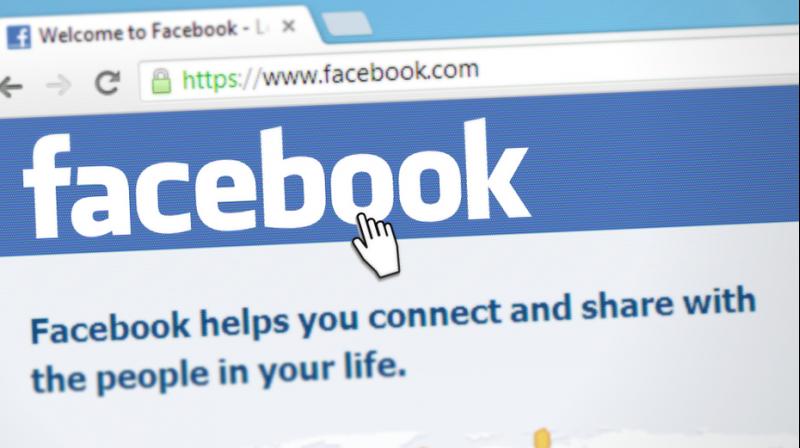 There is growing concern that Facebook, along with Alphabet’s Google, have become so powerful that smaller rivals are unable to lure away their users.

Three US lawmakers active in tech issues introduced a bill on Tuesday that would require social networks like Facebook to allow users to pack up their data and go elsewhere, they said in a statement.

The senators, Republican Josh Hawley and Democrats Mark Warner and Richard Blumenthal, offered the bill at a time when there is growing concern that Facebook, along with Alphabet’s Google, have become so powerful that smaller rivals are unable to lure away their users.

The bill currently does not have a counterpart in the US House of Representatives, which it will need to become law.

The bill would require communications platforms with more than 100 million monthly active members - Facebook has more than two billion - to allow its users to easily move, or port, their data to another network, Warner’s office said in a statement.

Under the bill the companies would be required to maintain an interface to facilitate interoperability. Or users would be allowed to choose another company to manage a user’s account settings, content, and online interactions, the statement said.

The trade group NetChoice, which counts Google and Facebook among its members, said that the bill would do little to protect consumers.

The idea of portability, which is already part of European law, has the support of Representative David Cicilline, a Democrat who leads the House Judiciary Committee’s antitrust subcommittee.

Data portability has been promoted as giving consumers the power to move their data, which could spur the growth of social media alternatives that offer features such as greater privacy or less advertising.

Facebook has been hit by a number of privacy-related issues recently, including a glitch that exposed to its employees the passwords of millions of users which had been stored in readable format within its internal systems. The social media giant is also under strict data protections imposed by the company’s USD 5 billion settlement with the Federal Trade Commission, which was announced in July.

“By enabling portability, interoperability, and delegatability, this bill will help put consumers in the driver’s seat when it comes to how and where they use social media,” said Sen. Warner, a former technology entrepreneur and venture capitalist.

But the Electronic Frontier Foundation has pointed out that on its own “data portability cannot magically improve competition; the ability to take your data to another service is not helpful if there are no viable competitors.”

Facebook said in September it “supports the principle of data portability” but did not outline specific future actions, and tech industry lobbyists at the Internet Association support the concept.