As always, developers will not pay Apple a commission on any purchases taking place outside of their app or the App Stores 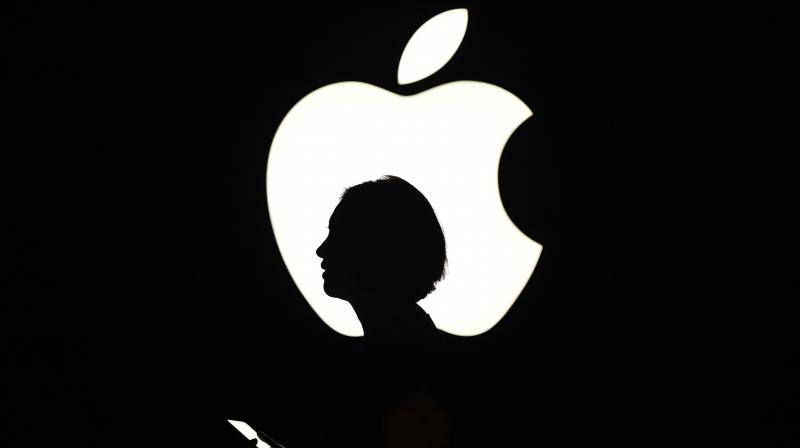 The update includes three key changes which are related to outside-of-app communications, collecting contact information within an app and in-app events featured in the App Store. (AFP)

The update includes three key changes which are related to outside-of-app communications, collecting contact information within an app and in-app events featured in the App Store.

According to TechCrunch, in August, Apple first announced it had reached a proposed settlement in a class-action lawsuit filed against it in 2019 by a group of US app developers. The agreement included a few items, but the biggest was that developers would be able to share information with their users about how to pay for purchases outside their iOS app and the App Store. At the time, Apple said the changes would clarify that developers "can use communications, such as emails, to share information about payment methods outside of their iOS app."

"As always, developers will not pay Apple a commission on any purchases taking place outside of their app or the App Stores," Apple had also said.

Now those proposed changes are officially part of the App Store Guidelines.

One of the new guidelines explains that apps may request customer information like name and email, but the request must be optional for the user and shouldn't prevent them from using the app. Also, there is one guideline that is unrelated to legal action and simply details how developers can use a new App Store feature, called in-app events, which rolls out next week.

Also, Apple has deleted a clause from guideline 3.1.3 that had previously said developers were not permitted to use information obtained within their app to target individual users outside of the app to use purchasing methods other than Apple's own in-app purchases. The old rule had also said this would include sending out emails to the address on file obtained when the customer signed up for the app.

With the scrapping of such clause, developers are no longer barred from those sorts of communications