Wrapping up 2016 with games

Here are a few games that are expected to hit the scene before the year 2016 ends . 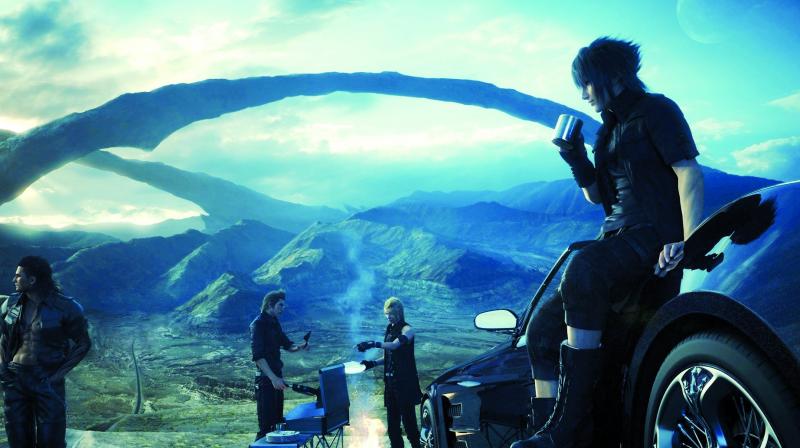 2016 has definitely had its fair share of ups and downs when it comes to video games, with some absolutely amazing games to make it one of the best years in recent time.
However, it’s still not over and there are a few big names to look out for. Here are the video games coming out before we hit 2017. 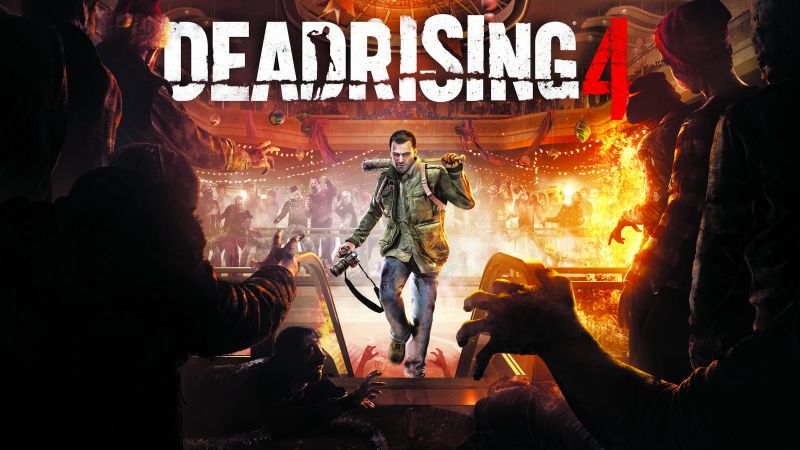 Dead Rising 4 December 6
(PC, Xbox One)
To celebrate the franchise’s 10th anniversary the game goes back to its roots with protagonist Frank West 16 years after his last appearance. The game is bigger and better with greater variety of zombies and of course dozens of ways to kill them. From new holiday themed combo weapons to an exo suit that you can customize to send slurpy tornados, there isn’t really much that you can’t do.

Final Fantasy XV
November 29 (PlayStation 4, Xbox One)
Ten years in the making, Final Fantasy XV (previously announced as Final Fantasy Versus XIII) is finally coming out this December. The main numbered series disregards its turn-based roots and adapts a real-time combat system, taking cues from games like DMC and Kingdom Hearts. Final Fantasy XV follows the story of Prince Noctis, accompanied by his three friends, on a journey to reclaim his throne and retrieve his kingdom’s crystal.

The Last Guardian
December 6 (PlayStation 4)
Despite having been in development for over seven years, The Last Guardian is one of the most eagerly awaited games on the PlayStation 4. You control a young boy who, along with his half-bird-half-mammal companion, must avoid guards out to capture you while making your way across multiple platforms and puzzles. You must lure your companion Trico with food, much like a real animal to gain access to hidden areas and progress across various stages; most of the game is set around the boy and his growing relationship with Trico.

Space Hulk: Deathwing
December 6 (PC)
The Warhammer 40k universe always has something new and exciting to offer and with Space Hulk: Deathwing you get a wicked first person shooter experience. Armed with your iconic armour and weapons from the franchise, you must plough through endless hordes of enemies to uncover a dark and dangerous foe. You can even play it in coop with friends online, making it even more appealing to someone who likes to mow down enemies with friends. 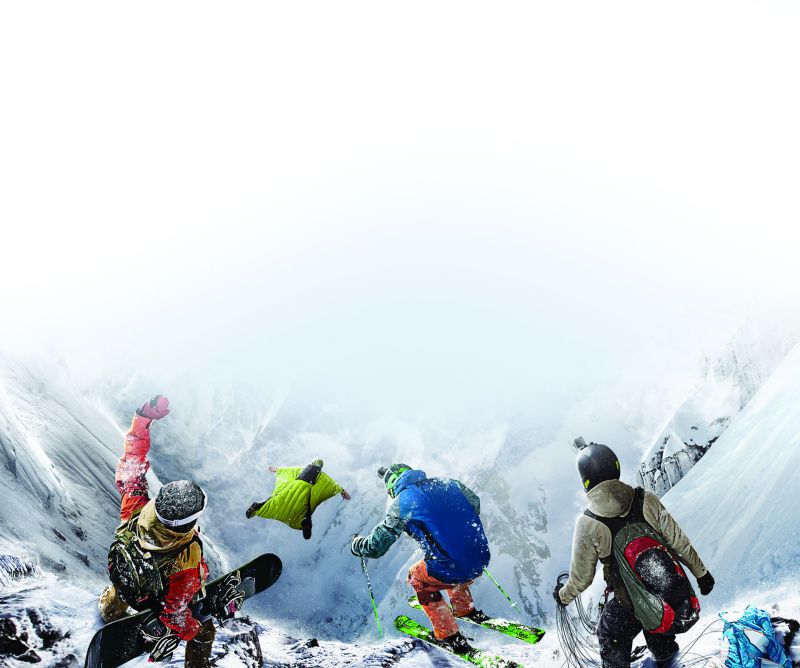 Steep
December 2 (PC, Xbox One, PlayStation 4)
The winter sports game from Ubisoft looks promising after the recent closed and open betas. Great music, paired with death defying stunts and jaw dropping moments makes it quite an exhilarating experience. You can even take on the slopes in online lobbies with other players and friends, adding a wicked competitive element to an otherwise relaxing game.