The suit contends that a Waymo manager took technical data with him when he left. 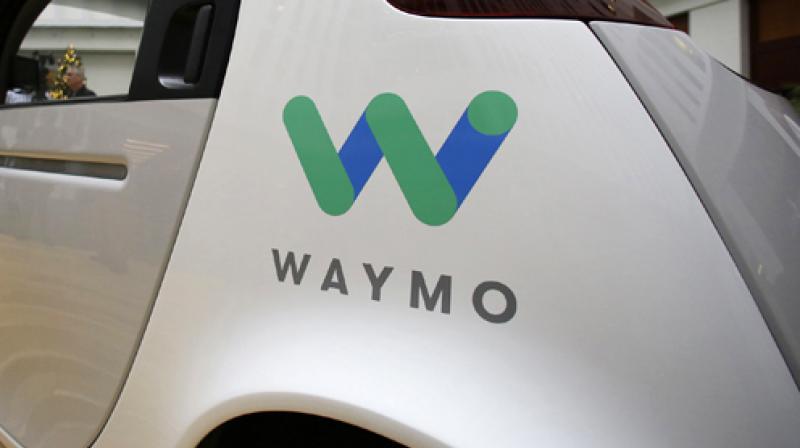 Waymo is a subsidiary of the Google parent company.

Alphabet on Thursday filed a lawsuit accusing Uber and its self-driving vehicle unit Otto of stealing technology from Waymo, a subsidiary of the Google parent company.

"Otto and Uber have taken Waymo's intellectual property so that they could avoid incurring the risk, time and expense of independently developing their own technology," Waymo said in a San Francisco federal court filing.

The suit contends that a Waymo manager took technical data with him when he left to launch a competing venture that went on to become Otto.

"We take the allegations made against Otto and Uber employees seriously and we will review this matter carefully," an Uber spokeswoman said in an email reply to an AFP inquiry.

Waymo called for a trial, and urged the court to order Otto and Uber to stop using patented technology at issue in the case.

Waymo also wanted unspecified damages in what it described in court documents as "an action for trade secret misappropriation, patent infringement, and unfair competition."

Waymo argued that a "calculated theft" of its technology netted Otto a buyout of more than $500 million and enabled Uber to revive a stalled self-driving car program.

Anthony Levandowski, a co-founder of Otto, a 90-person startup, was put in charge of Uber's efforts to develop self-driving technology for personal driving, delivery and trucking.

Waymo's lawsuit contended that Levandowski in December 2015 downloaded more than 14,000 proprietary files from a highly confidential design server to a laptop.

A week later, and after removing a data storage card, Levandowski reformatted the company laptop in what the suit maintained was an attempt to erase any trace of what happened to the downloaded data.

At issue in the suit was proprietary LiDAR system information that was stored on the Waymo server and which, according to the company, wound up at Otto.

Waymo has invested tens of millions of dollars in LiDAR sensors that use lasers to scan and essentially enable vehicles to "see" what is around them, according to the lawsuit.

"Thanks in part to this highly advanced LiDAR technology, Waymo became the first company to complete a fully self-driving trip on public roads in a vehicle without a steering wheel," the suit said.

After downloading confidential information regarding Waymo’s LiDAR systems and other technology, and while working at Waymo, Levandowski attended meetings with high-level executives at Uber’s headquarters in San Francisco in January 2016, the lawsuit contended.

By the end of that month, Levandowski officially formed a venture that would become Otto and resigned from Waymo, according to the court filing.