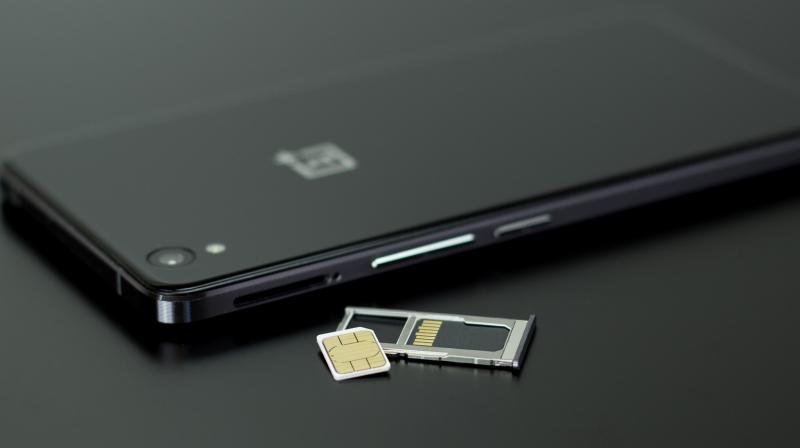 The benefit of iSIM will be tremendous — manufacturers can get more space inside smartphone bodies for useful stuff. (Representative Image)

Space is a luxury in all computing devices these days. With smartphones losing on unnecessary bulk unlike anything, chip manufacturers are looking for desperate ways to shed components that can be done without. Apple showed it by omitting the 3.5mm headphone jack from its iPhone 7 in 2016. Xiaomi took to omitting unnecessary bezels around the display with narrow-bezel designs. And now, it’s time for the SIM card to get out of the traditional smartphone’s body. In short, the standalone SIM card is dead.

Arm has unveiled something by the name of iSIM or Integrated SIM card, which will be shown to the public at the MWC 2018. As the name suggests, the SIM card is now an integrated part of the chipset along with the processor. It will rest alongside the processor and the radio modem, thus negating the space to embed SIM card housing and related hardware installations to make it work.

The benefit of iSIM will be tremendous — manufacturers can get more space inside smartphone bodies for useful stuff. With the additional space liberated by the absence of the SIM card port, manufacturers can vouch for more compact form factors on smartphones. Arm says that the new implementation takes up less than a square millimetre. Arm will offer Arm Kigen OS, which is claimed to provide a scalable, low footprint and GSMA compliant software stack to enable full integration of SIM functionality into IoT SoC designs.

However, iSIM is primarily meant for IoT devices, which means it would be a while before we can see its application in conventional smartphones. Additionally, it’s also dependent on the eagerness of the network service providers. India is yet to see any network provider adopt the concept of embedded SIM or eSIM, which means it would take a long time for them to adopt an iSIM, unless device manufacturers start forcing them into embracing the new technology. Nonetheless, Arm is confident of carriers around the world understanding the need of the hour and adopt the newer technology soon.