Technology   In Other news  24 Feb 2019  Official orders probe into Facebook access to data from other apps
Technology, In Other news 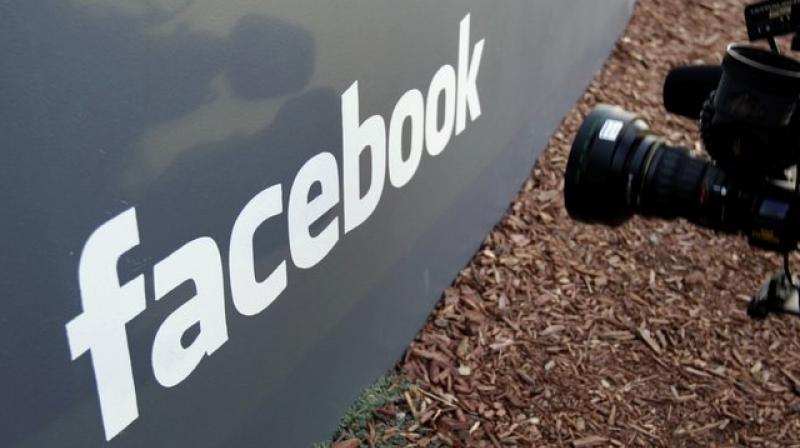 The directive to New York’s Department of State and Department of Financial Services (DFS) came after the Wall Street Journal said testing showed that Facebook collected personal information from other apps on users’ smartphones within seconds of them entering it.

In a statement Cuomo called the practice an “outrageous abuse of privacy.” He also called on the relevant federal regulators to become involved.

Facebook said in a statement it would assist New York officials in their probe, but noted that the WSJ’s report focused on how other apps use people’s data to create ads.

“As (the WSJ) reported, we require the other app developers to be clear with their users about the information they are sharing with us, and we prohibit app developers from sending us sensitive data. We also take steps to detect and remove data that should not be shared with us,” the company said.

Shares in Facebook took a short-lived hit after the newspaper report was published, but closed up 1.2 percent.

In late January Cuomo along with New York Attorney General Letitia James announced an investigation into Apple Inc’s failure to warn consumers about a FaceTime bug that had let iPhones users listen to conversations of others who have not yet accepted a video call.

Facebook is facing a slew of lawsuits and regulatory inquiries over privacy issues, including a US Federal Trade Commission investigation into disclosures that Facebook inappropriately shared information belonging to 87 million users with British political consulting firm Cambridge Analytica.

New York’s financial services department does not traditionally supervise social media companies directly, but has waded into digital privacy in the financial sector and could have oversight of some app providers that send user data to Facebook.

In March, it is slated to implement the country’s first cybersecurity rules governing state-regulated financial institutions such as banks, insurers and credit monitors.

Last month, DFS said life insurers could use social media posts in underwriting policies, so long as they did not discriminate based on race, color, national origin, sexual orientation or other protected classes.