Huawei, like Apple Inc and Qualcomm, uses ARM blueprints to design the processors that power its smartphones. 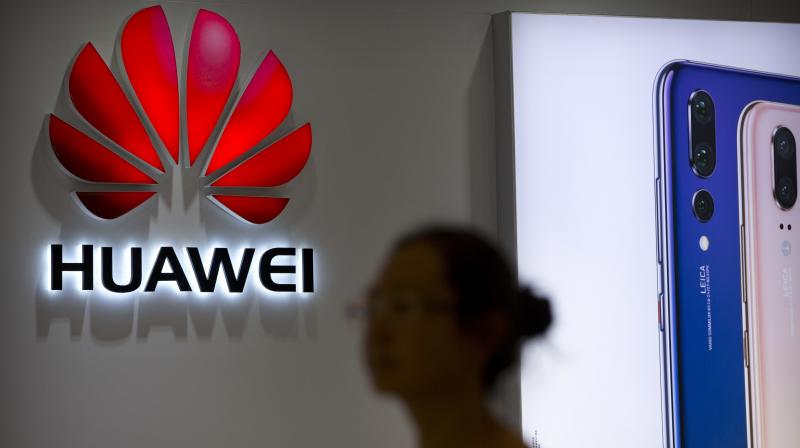 . ARM’s chip designs contain technology of US origin and are the backbone of Huawei handsets. (Photo: AP)

British chip designer ARM halted relations with Huawei to comply with a US blockade of the company, potentially crippling the Chinese telecom company’s ability to make new chips for its future smartphones.

Huawei, like Apple Inc and Qualcomm, uses ARM blueprints to design the processors that power its smartphones. It also licenses graphics technology from the Cambridge-based company which is owned by Japan’s SoftBank Group Corp.

In another blow to the Chinese tech giant, Japanese conglomerate Panasonic Corp on Thursday joined the growing list of global companies which have said they are disengaging with Huawei, the world’s second-largest seller of smartphones and the largest telecom-gear maker.

But ARM’s move will have a much bigger impact on Huawei’s ability to do business, particularly in the smartphone sector where the Chinese firm vies with Samsung Electronics Co Ltd for global leadership. ARM’s chip designs contain technology of US origin and are the backbone of Huawei handsets.

The United States last week blocked Huawei from buying goods made from 25 per cent or more of US-originated technologies or materials, accusing the firm of being a vehicle of Chinese state power and a potential threat to national security.

The sanctions are a major escalation in the bruising trade war between China and the United States.

While the Chinese company denies the allegations, other countries such as Australia and New Zealand also have blocked the Shenzhen-based firm from bidding for critical contracts due to national security concerns.

Washington is lobbying Britain not to use Huawei’s products, and on Thursday a South Korean newspaper reported similar pressure was being placed on Seoul. China is South Korea’s biggest export market.

The US blacklist has already jeopardized Huawei’s ties with Alphabet Inc’s Google, which provides the Android operating system and services like Gmail, as well as hardware partners.

The US government temporarily eased the restrictions on Tuesday by granting Huawei a 90-day license to buy US goods, in a bid to minimize disruption for its customers.

The Chinese company has remained defiant, saying it has the technology to replace supplies cut off by the ban - claim analysts have contradicted.

TSMC, the world’s biggest contract chipmaker, said on Thursday its shipments to Huawei were not affected by the U.S orders. Japanese daily Nikkei, citing a Murata Manufacturing representative, said the company’s business had not been affected by the ban.

“At the moment, we anticipate that there should be no major change when it comes to our chip shipment and technology support,” TSMC spokeswoman Elizabeth Sun said at the company’s 2019 Technology Symposium in Taiwan.