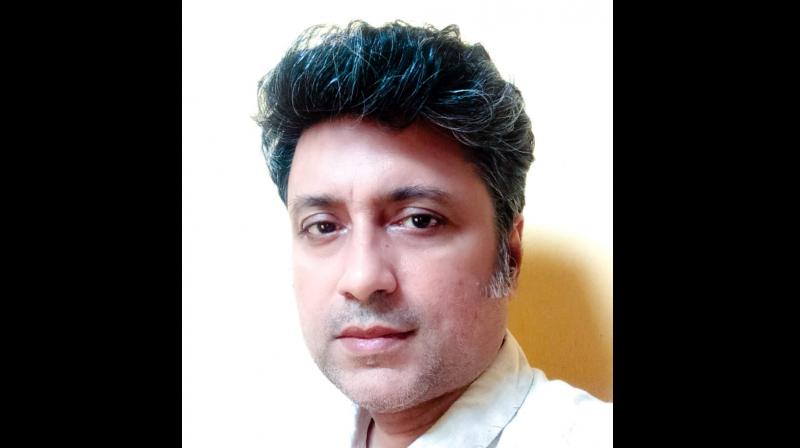 Kolkata: A Bengali software developer, Sandip Chatterjee, has bagged a patent for inventing a pathbreaking technology which can convert any two dimensional (2D) image to a stereoscopic three dimensional (3D) one while maintaining its original depth.

The resident of Bhowanipore in South Kolkata  applied for the right in 2010 and started his research which he says in an interview to this newspaper was inspired by the craze among the kids of wearing colorful glasses to get a stereoscopic view of the characters while reading comic books in the early 80s.

In March this year, Mr Chatterjee earned the patent– Conversion of Monoscopic Image to a Stereoscopic Representation– from the central government after defending his case against a Japanese electronic giant and a reputed Hollywood special effects studio.

Mr Chatterjee argues, "This patent is the first ever from India in this particular field of study. Among other available image conversion technologies, mine is unique in several ways. One of the most unique and most significant features of my technology is, while converting 2D images into stereoscopic 3D, it gives a nearly perfect actual depth between the objects. The related prevalent technologies make calculated guesswork to divulge the Z-axis (depth-of-field) from 2D image while converting them into stereoscopic 3D."

He explains, "My technology will be able to deliver the Z-axis data or the depth-of-field in most meticulously authentic proportions in accordance with the X and Y axes data if used wisely along with the concomitant image theories. With this, we can turn a single 2D image or a set of sequential 2D images (like videos/movies) into 3D stereoscopic image/images, and the result would give the impression that it was actually shot in stereoscopic 3D."

Mr Chatterjee, who also claims to have expertise in ancient astromancy and artificial intelligence, adds, "This technology can make a wide and deep impact on sectors as diverse as advertising. publication, education, film/digital entertainment, interactive software and different fields of research (art, medical, soace, archeology, forensic, terrestrial mapping. defence, museum/ digital curation etc.). And the list of possibilities is not exhaustive. This technology, because of its simplicity, low cost and lesser amount of mechanical inputs, enlarges its affordability-range. The end result can be viewed in the output medium of choice, it may be virtual reality, digital screen/monitor, 3D screen, holographic image, lenticular print or a pure and simple paper."