The new location-sharing feature could be used for stalking, police warned parents. 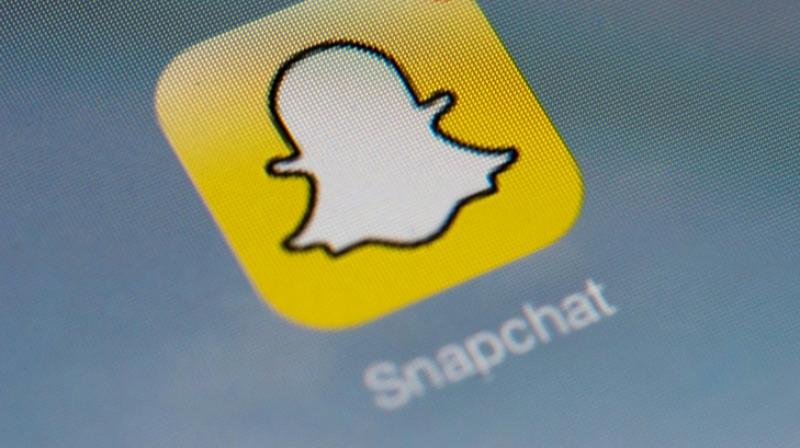 The new location-sharing feature could be used for stalking, police warned parents.

Noticing that the new feature could be used for stalking, Police authorities in UK have warned parent’s to turn off 'Snap Map' on their children’s phone.

Snapchat is a wildly popular app among teenagers and is used to share everyday experience via photos and videos that last for not more than 24 hours. The new feature 'Snap Map' launched this week on the platform allows posted video clips and photos appear on a map, revealing users’ exact location. The feature gives users an option who they want to share their location with, if at all, and change the setting to a private mode called “Ghost Mode” at any time.

The feature “connects with GPS and automatically (unless activated ghost mode) shows where you are on a map to anyone who is on your friends list and posts can possibly seen publically depending on your settings!!" Preston Police wrote on its Facebook Page.

“Obviously this may cause concern for certain users, particularly those who have young children who use the app,” the Police added.