Facebook Messenger's M bot will pop up to automatically translate such messages between Spanish and English. 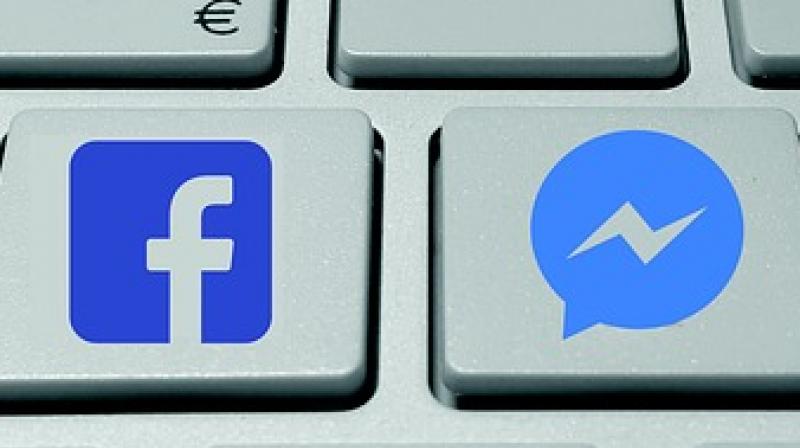 You became friends on Facebook with a Spanish-speaking individual and now you have no idea where you are headed because you don't know Spanish.

Facebook Messenger's M bot will pop up to automatically translate such messages between Spanish and English so there is less of a communication barrier, The Verge reported. It is part of a new M Translation feature and will be available for users in the US and Mexico. Going forward, support for more languages is expected.