Now you can ‘Bing’ a picture

The new visual search feature in Bing is similar to that of Google lens. 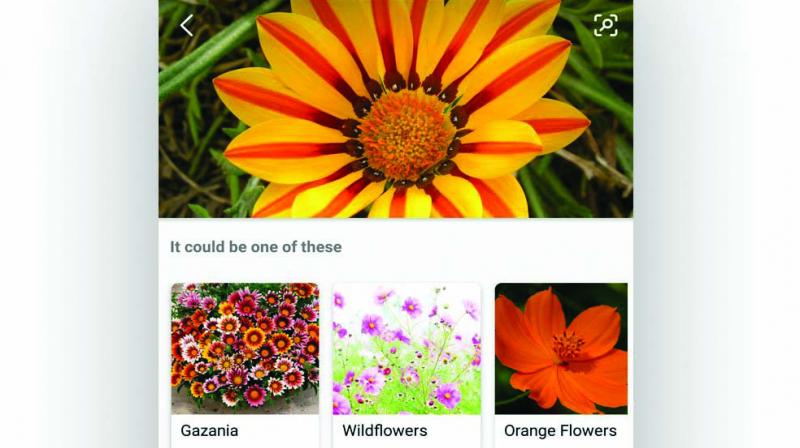 The app will try to identify what it sees and show the result of the search.

Microsoft has launched a feature very similar to that of Google lens. The feature will allow a new visual search function for Bing(search engine) which lets users snap a photograph of something with their phone to search for it online. The new visual search is available in a range of apps, including the standalone Bing app on iOS and Android, Microsoft Launcher on Android, Microsoft Edge on Android and will also be introduced soon to Edge on iOS. One can use it to search for anything and everything, which includes items of clothing to find places to buy them online. The app will try to identify what it sees and show the result of the search.