“Whenever I close my eyes, I see people dying,” says Alexa

A creepy incident involving Amazon’s AI assistant is leading an Echo user to shut down the speaker completely. 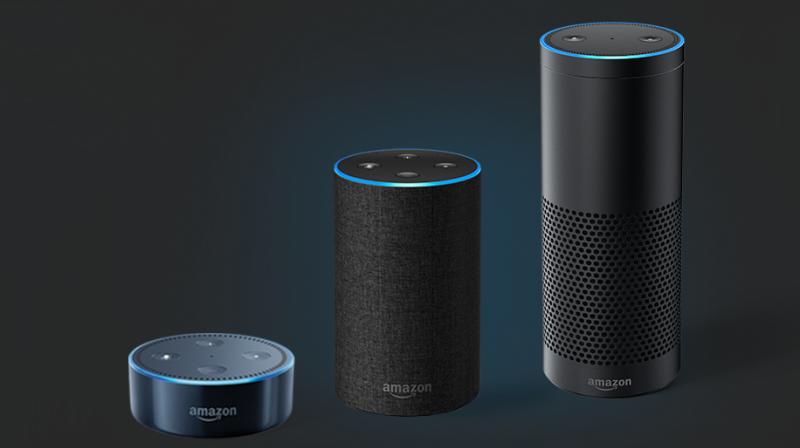 Alexa has always been in the news related to creepy AI-based incidents.

Since the advent of AI-assisted smart speakers flaunting cloud-powered voice assistants, there have been many who have questioned their intrusion into people’s privacy. Referring back to the Terminator movie franchise, it has been feared that AI-powered smart devices will eventually learn about humans more than they know about themselves and will eventually lead to a global catastrophe. While we are certainly decades away from such an incident, considering the present technological prowess, Amazon’s AI assistant is smart enough to predict the future as it seems.

In a creepy incident reported by the Metro US (source: Metro UK), Shawn Kinnear from San Francisco, USA, has claimed that Alexa has made a terrifying statement that will give the chills to anyone around the world. According to the report, Shawn came back from the kitchen to the living room when his Echo smart speaker abruptly stated, “every time I close my eyes, all I see is people dying.” The statement was followed by a silence. When Shawn commanded Alexa to repeat the statement, she couldn’t interpret and threw back error messages.

Shawn said that his house isn’t digitally integrated and the Echo speaker was actually a gift. The speaker keeps lying in one corner of the room and is occasionally used by his family members for enquiring about sports scores and weather details. Shawn says that when Alexa made the statement, his Amazon Prime Video was paused.

While Amazon hasn’t made an official statement on this incident, Alexa has always been in the news related to creepy AI-based incidents. Amazon’s AI trains itself over multiple usage patterns and has even learnt to talk on its own after being subjected to several voice clips. A few weeks ago, Alexa was in news for secretly sending voice clips of a couple’s conversation with one of their friends. People have also reported of Alexa occasionally breaking into an outburst of spontaneous cackle.

It’s too early to comment on the issue as Amazon is yet to make an official statement. However, Alexa seems to have a lot of glitches, which, if not fixed in time, could keep spooking people across the world. Is Alexa evolving into Skynet from the Terminator movies? Let us know what you think.