Technology   In Other news  24 Aug 2019  Hacker must obey USD 1 million confiscation order or spend extra 4 years in prison
Technology, In Other news 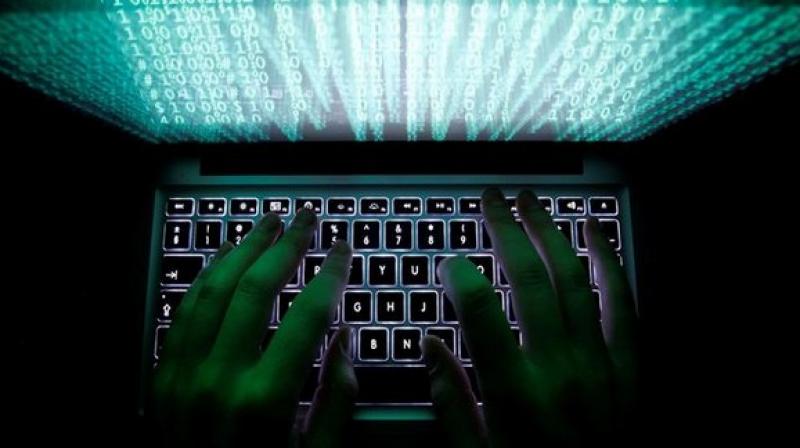 West operated on the dark web under the alias of “Courvoisier,” the Metropolitan Police said.

A London judge ordered on Friday the confiscation of bitcoin and other digital currencies worth nearly USD 1 million from a prolific computer hacker, in the first case of its kind for Britain’s biggest police force.

At Southwark Crown Court, judge Joanna Korner ruled that the state could confiscate 922,978.14 pounds (USD 1.13 million) worth of cryptocurrencies from Grant West, 27.

West, from Kent in southeast England, was sentenced in May last year to over 10 years in prison for charges from conspiracy to defraud and possession of criminal property to the possession of drugs. He must obey the confiscation order or face an extra four years in prison, Korner said.

The Metropolitan Police said West used phishing emails in attacks on more than 100 companies worldwide, stealing tens of thousands of customers’ financial details before selling the data on dark web marketplaces. He later converted the profits to cryptocurrencies.

West operated on the dark web under the alias of “Courvoisier,” the Metropolitan Police said. A judge at his trial last year described him as a “one-man cyber crime wave,” the BBC reported at the time.

While other British police forces have previously seized from criminals bitcoin and other cryptocurrencies, the seizure was the first of its kind for the Metropolitan Police.

The wild fluctuations of the price of bitcoin, which regularly sees double-digit intraday price moves, caused a headache for the prosecutors in setting the value of the confiscation, said prosecuting barrister Kevin Barry.

The cryptocurrency seized at the time of West’s arrest in September 2017 was at the time worth 1.6 million pounds (USD 1.95 million).

The relative anonymity of cryptocurrencies has been a draw for criminals since their inception a decade ago, with the challenges in accessing encrypted digital wallets presenting headaches for law enforcement.