Technology   In Other news  24 Aug 2020  XBox maker Microsoft on Epic Games' side, says Apple’s actions will affect game creators
Technology, In Other news

Apple threatened to cut off access to tools needed to maintain “Unreal Engine”, Epic’s software used by many game studios to create graphics 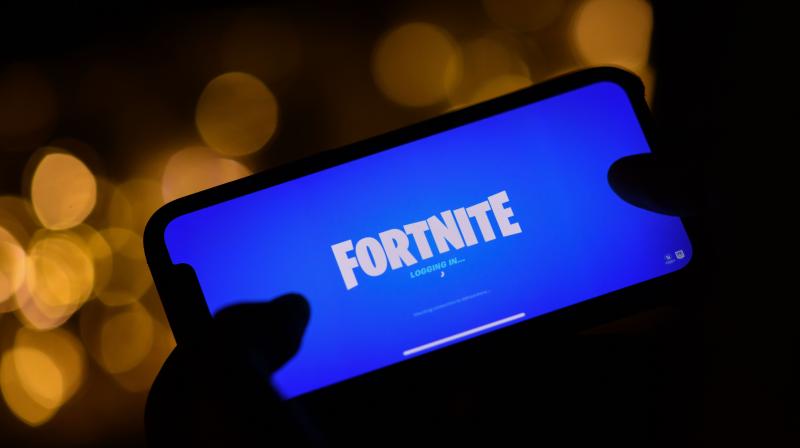 New York: Microsoft came to the defence of the maker of video game sensation Fortnite on Sunday, saying in a court filing that Apple’s moves to cut off the company from programming tools would hurt other game creators and players as well.

Epic Games is locked in a legal battle with Apple after trying to dodge commission payments due to the tech giant, prompting the iPhone maker to pull Fortnite from its online store.

Apple also threatened to cut off Epic’s access to its programming tools needed to maintain “Unreal Engine”, a software platform that was developed by Epic and which is used by many video game studios to create graphics.

In a filing to the California court handling the case between Epic and Apple, a Microsoft manager said Unreal Engine “is critical technology for numerous game creators including Microsoft”.

Apple has alleged that the Fortnite maker deserves to lose its access to the programming tools because it violated the terms of their contract.

At the heart of the fight is the 30 percent that Apple takes on the revenue generated by companies to distribute their apps through its online store.

Epic Games filed a lawsuit against Apple last week after the tech giant took Fortnite off its App Store for releasing an update that dodges revenue sharing.

Epic has asked a judge to make Apple put Fortnite back in the App Store until the matter is resolved in court.