Apple Music gets social-media friendly. Users can create a profile, share it with your friends and even see what they’re listening to. 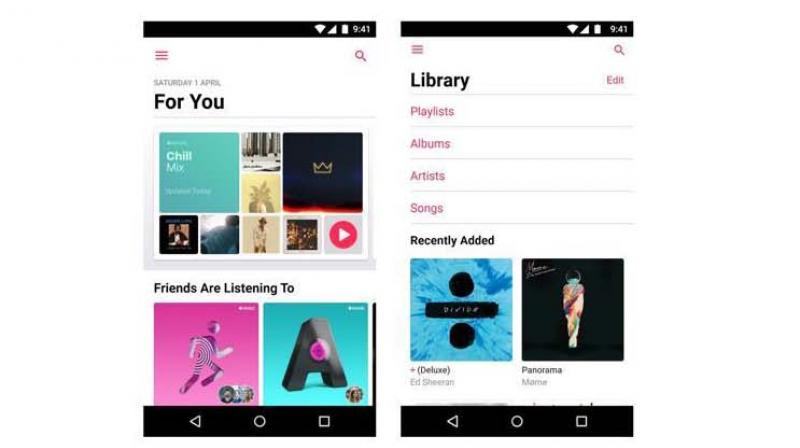 To find this new feature, users must go to the  app’s menu page.

While iOS 11 update is the talk of town right now, Apple has quietly rolled out its Apple music update for Android. Apple revamped the interface of the Android app in June. Having fully understood the potential of having a social profile, the new update allows user to create a profile and have it publicly show friends what they are listening to. A feature quite similar to Spotify.

To find this new feature, users must go to the  app’s menu page. A notification called ‘Set up Sharing’ right after your profile picture will be visible. The user has to follow the instructions to activate it. They can then access the profile by tapping on the profile picture and select ‘Find more friends’. This will open a list of the user’s phonebook contacts who are also using Apple Music and those who are already sharing their playlist. The user can either invite them or follow them and wait for their approval. 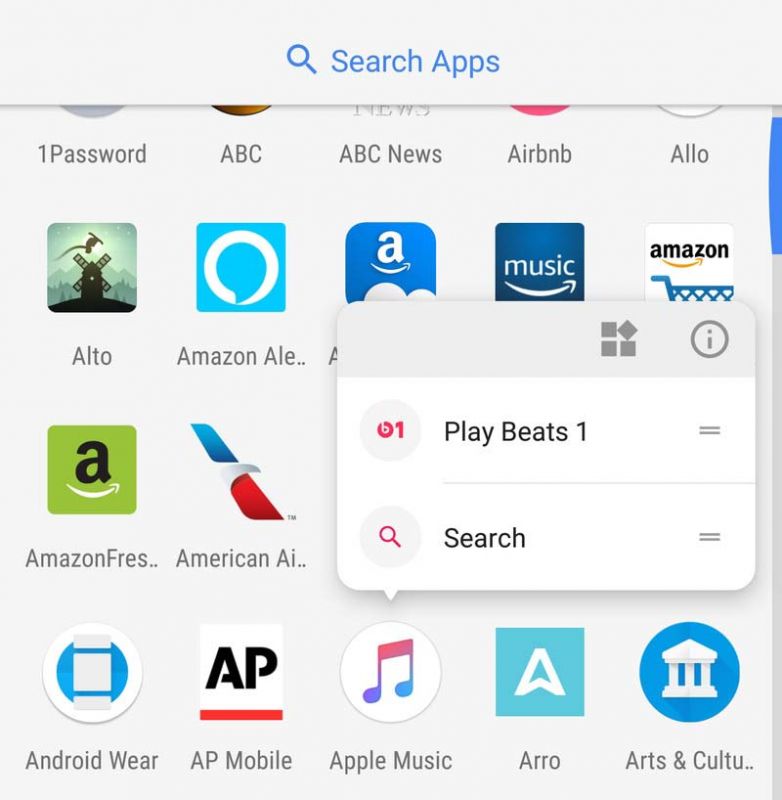 The Android app has also received some more exciting features with the latest update. Apple is working hard to optimise Apple Music for the Android platform. The company has added Voice Search support that allows users to play artists, albums, songs, and Beats 1 on Apple Music by using an “OK Google” command.

There’s now a “Recently Played” widget that joins the previous one for playback controls. Users can pin this widget to their home screen and play recently played music whenever they want. This will make this easier and speed up things for users as they won’t have to return to the Music app and then look for the playlist again. To add this widget on a smartphone’s home screen, the user will have to touch and hold anywhere on the home screen, which will open a tab at the bottom with options such as wallpaper, settings and widgets. Users will have to look for the widget with multiple boxes. The update is already available on the Google Play Store and can be downloaded by the users.  Apple has also added the support for shortcuts to the music app on devices running Android 7.1 or higher.  Users can tap and hold the app’s icon to play Beats 1 or start a new search.