BBC's charity has been handed over 112 IronWolf Pro hard drives which shall be installed in Synology NAS servers. 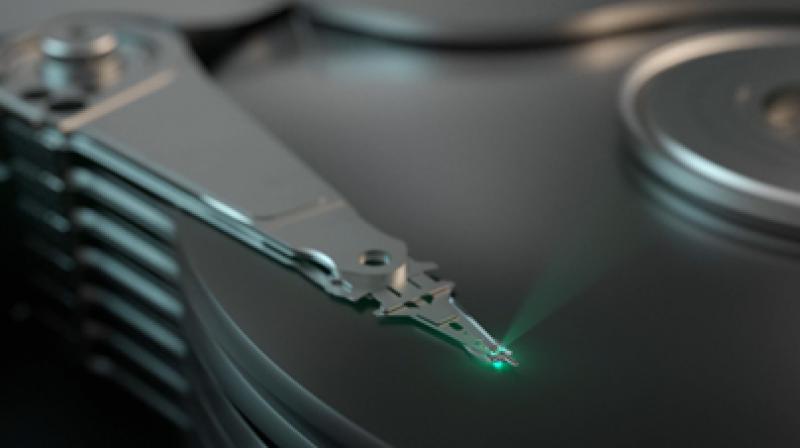 Data storage company Seagate has donated to BBC’s international development charity, BBC Media Action, in the form of hard drives early last week. The company handed over 90 10TB and 12 4TB IronWolf Pro hard drives which shall be installed in Synology NAS servers, it said in a press release. This shall help BBC store their rushes securely and back up their broadcast content safely.

Previously, they stored content across a patchwork of different solutions according to Seagate. Moreover, very few of these solutions included RAID-configured devices and fewer still were backed up to secondary storage. This left them particularly vulnerable in the challenging environments in they work.

The IronWolf drive has been specially made for NAS devices it comes with several features that wouldn't normally be found in a standard internal hard drive. These features allow the IronWolf to perform reliably 24/7 with large amounts of data coming and going, all while keeping power consumption low. The new set-up with IronWolf Pro and Synology NAS should provide them with 24x7 remote access, backup and file sharing.