Until July 1, when rumours of a ban first began to circulate, TikTok was adding some 424,000 new US users each day. 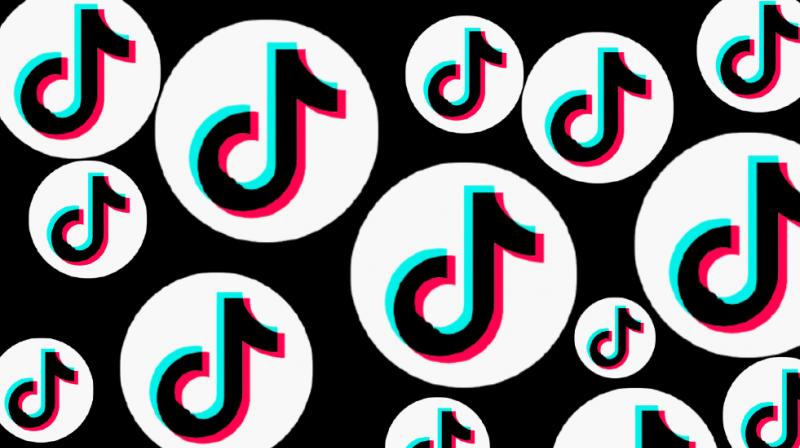 TikTok’s petition speculated that the president was retaliating because of reports the app was used by his critics to snatch up tickets to a Trump rally in Tulsa to which they had no intention of going—an event which belly flopped with significantly fewer people in attendance.

Washington: A federal judge Thursday urged the Trump administration to consider delaying a ban on new downloads of the popular video app TikTok and hinted he might block the government’s order set to take effect on Sunday.

Judge Carl Nichols made the comments at a hastily called telephone hearing where TikTok argued a ban, even if temporary, could cause irreparable harm to the video-sharing application with some 100 million US users.

The judge agreed with TikTok lawyers to an expedited hearing schedule and said he would make a decision before the ban takes effect at 11:59 pm Sunday (0359 GMT Monday).

Nichols said he disagreed with government lawyers’ claims that the ban—which would not immediately prevent usage of TikTok but prevent downloads by new users and updates—“merely preserves the status quo.”

“I would like the government (Justice Department) to confer with its client,” Nichols said.

He asked the Justice Department lawyers to indicate by Friday if they were willing to postpone a ban; if not he would review briefs from both sides and make a ruling on TikTok’s request for a temporary injunction on President Donald Trump’s order.

The Chinese-owned app—which is wildly popular with US teenagers in particular—has come under fire as tensions escalate between Beijing and Washington, with Trump threatening a ban if it is not sold to an American company.

A tentative deal unveiled last weekend would make Silicon Valley giant Oracle the technology partner for TikTok and a stakeholder in a new entity to be known as TikTok Global.

As part of its court filing, a statement from TikTok interim head Vanessa Pappas said a ban to take effect Sunday would be devastating for the social platform which had been surging in much of the world.

“New users are the lifeblood of a social media application like TikTok; without new users, we cannot compete with other platforms,” Pappas said.

She noted that until July 1, when rumours of a ban first began to circulate, TikTok was adding some 424,000 new US users each day.

“Eliminating this influx of new US users would cripple our growth and immediately cut into our market share,” she said.

The TikTok petition also speculated that the president was retaliating because of reports the app was used by his critics to snatch up tickets to a Trump rally in Tulsa to which they had no intention of going—an event which belly flopped with significantly fewer people in attendance.