A must try for Star Wars fans

Star Wars Force Arena has got a good chance of making a dent in the competitive collectible card games market. 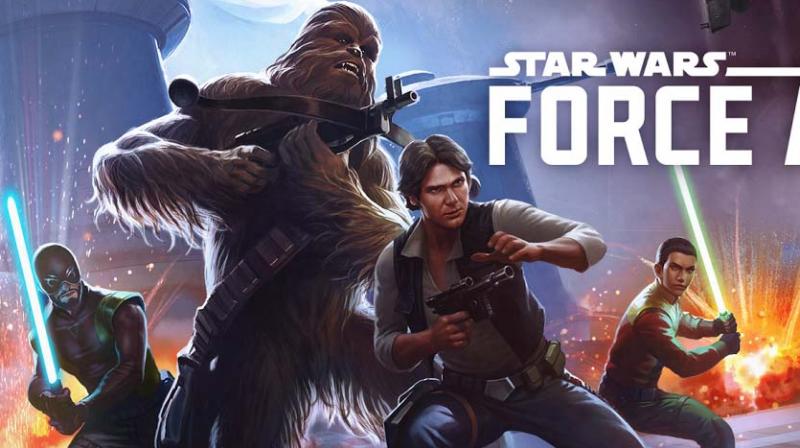 The recently launched Star Wars Force Arena game jumps head first into the hottest mobile gaming genre right now, Competitive Collectible card games. The game finds itself against the giant Clash Royale, but with exclusive Star Wars Licensing Force Arena has certainly got a good chance of making a dent in the market.

The game not only brings the Star Wars universe into the genre, but also ties in the latest movie Rogue One: A Star Wars Story. The game features around 80 cards and much like you’d expect you need to create a deck keeping mana cost and composition in mind. However, the big twist is that each deck has a Hero Character who leads your forces and can be controlled directly on the field. Troops and units are faction bound.

The game defintely feels, looks and sounds the part of a Star Wars game. Coupled with the controllable Deck leaders for each faction, it definitely stands out enough to be seen as its own game than a licensed rip off. Another great feature is the coop as the game supports 2v2 modes along with the standard 1v1.

The downside however, like with all games in the genre, is the freemium model with in game transactions between Rs 60 to a whopping Rs 5,700. So unless you spend a lot of time with the game, you will find yourself at a bit of a disadvantage. While I personally prefer the simplicity of Clash Royale over the detailed audio visual effects of Force Arena, it is a refreshing change every now and then. Definitely give it a try if you like Star Wars or the genre in general.