Using augmented reality children are able to visualize places and images allowing them to learn effortlessly. 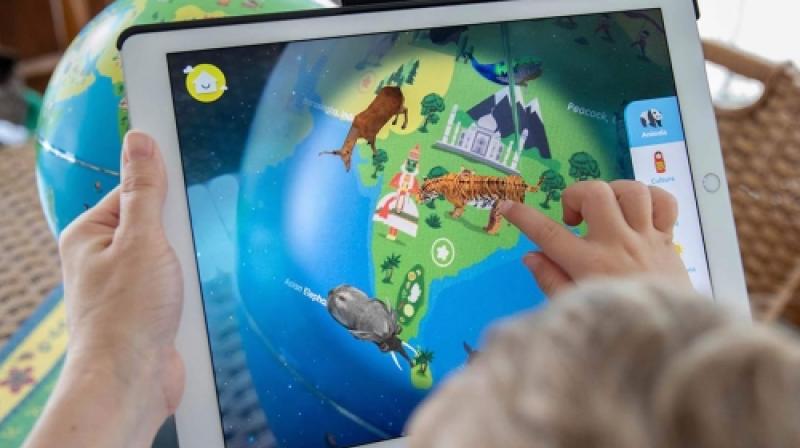 A new paradigm of learning has come to light recently revealing that children learn best in an environment that is interactive and in which there is two-way feedback.

Thanks to technology learning today need not be a chore; rather it can be an enjoyable and immersive experience. This is especially true for children who learn using augmented reality (AR) as it immerses them in a world that colorful, rich in texture and sounds, and challenging.

A new paradigm to learning

It’s more important than ever before for children to become lifelong learners and it’s important for children to be able to learn how to learn. A new paradigm of learning has come to light recently revealing that children learn best in an environment that is interactive and in which there is two-way feedback. Hence the place of blackboards, books, and homework, can be taken by augmented reality learning tools which not only teach children subjects such as geography, zoology, math, English, astronomy, history, among others but also allow them to learn critical thinking skills and enhance their creativity.

When children learn through an augmented reality platform they are able to learn through games which are fun yet which subtly and in a jovial manner impart knowledge to children. The need for learning in such a manner is crucial because children who learn in such a manner realise that learning is nothing to fear and that it is fun. With such an attitude, children are eager to learn in an even more regimented setting as they already have a firm grasp of fundamentals they learned in using AR toys. Furthermore, the critical learning skills they picked up from AR toy platforms can be applied to a host of other subject’s further making learning easier and fun. 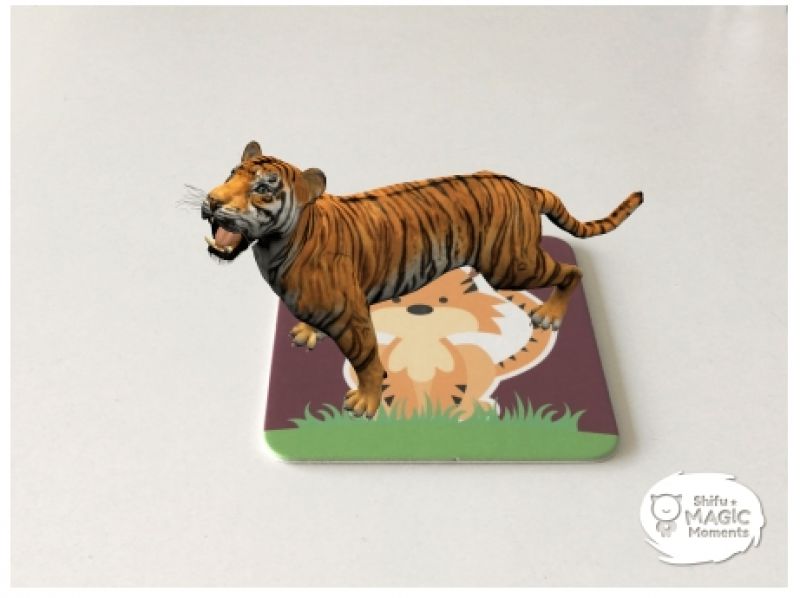 Toys fire up a child’s imagination

Children and toys have been always been inseparable. Playing with toys fires up a child's imagination and allows them to cross boundaries between the real and the imagined. Globally the toy industry is worth $90 billion and unsurprisingly the largest toy market in the world is North America where approximately $307 is spent on toys per child every year. In Asia, this amount falls to a mere $32 per child per year. The largest toy markets in the world are North America, Asia, and Europe where the toy industries are worth approximately $31, $26, and $23 billion dollars respectively. Globally the toy market is expanding at a CAGR of 2.9%.

While children have always played with toys, the kinds of toys available today are distinct from those available at any earlier time. An operative word to describe a new range of toys available today is gamification. Gamification allows children to learn serious subjects by playing games. When children learn in such a manner it improves their grasp of serious subjects while also teaching them problem-solving skills they will need in the real world. Hence gamification, by firing up a child imagination using tools such as augmented reality (AR), prepares them to excel in the real world. AR powered toys-to-life are an example of gamification. 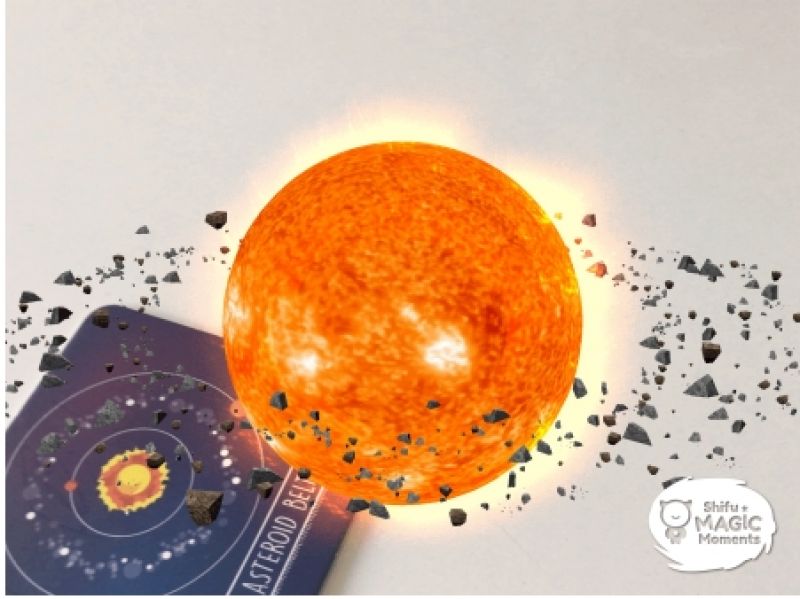 While the global toy market is worth approximately $90 billion and the video game market is worth $76 billion, a significant share of both these markets has been captured by AR powered toys-to-life. Toys-to-life are figures that exist in the physical world but which also exist in augmented reality. The ability to see, feel, and hold a figure in their hand and also see and interact with the figure in an augmented reality world is a magical experience for children. Such an experience expands the consciousness of children and makes them more creative and allows them to learn better.

While no one is claiming that traditional toys will be replaced completely by AR toys that facilitate learning, the share of such toys is expected to make up an increasing share of toys sold worldwide. The need for such toys is acute particularly in India where pre-primary education is subpar and children's need to be placed in an environment where they are stimulated is essential to their future success.

When in talks with Vivek Goyal, Co-founder and CEO of PlayShifu, we got to know some insiders about how the toy industry is adopting the latest in technology with AI and AR in its pocket. We grilled him with a few of our queries and he gave us a lot more than that.

Learning today means much more than just remembering the facts. Certainly, rote learning is being discouraged by Indian parents and educators. But the gap left by rote learning techniques is yet to be filled by one that facilitates learning. This gap can be filled up by making learning a fun and interactive experience for children. Enter educational toys & games startups bringing innovative products and platforms to revolutionize learning!

Startups are picking up subjects like geography, physics, mathematics etc and gamifying them to make engaging content and helping in visualisation. Also, these games are interactive that ensures a two-way communication leading to a better understanding and grasping of concepts. Not just subjects, other important developmental skills are also being inculcated via gaming. Educational toys and games encourage critical thinking, problem-solving and creativity, which are crucial for success in today’s environment. Changing the learning landscape, startups are allowing children today to remain lifelong learners and be better prepared for future success.

According to TechCrunch, in the global toys and games industry, three segments stand out, receiving the majority of startup and investor interest:

-“toys-to-life,” whereby a physical figurine becomes a virtual character inside a video game

Can augmented reality transform the way children are taught?

Studies from 1989 show that children learn the most when they are doing it themselves rather than seeing, hearing or reading. Despite this fact, until recently, learning relied on books, blackboards, and homework. Technology has helped ease the situation with videos and image based learning resources but they lack 2-way interaction and child’s self-guided experience which led to the entry of Augmented Reality in the learning space.

Can AR Toy teach kids about Geography, Animals and many more?

Yes, AR toys can teach kids geography, wildlife, and so much more. Shifu Orboot is an augmented reality globe that allows children to travel the world sitting right at home. The globe and the companion app help in exploring the cultural and natural heritage of a region through maps, wildlife, monuments, inventions, cuisines and more. This helps in sensitizing young minds to the cultures present in different parts of the world. Not only are they learning about geography, but they are able to expand their knowledge at the same time. Scanning India on the on Shifu Orboot AR globe shows up 3D models of the native animals. They can also see and interact with India’s political map and its individual states.

For the aspiring astronauts, AR game like Shifu Space gives them a virtual space tour and demystifies the complex cosmos.

What are the innovative and interactive Augmented Reality toys

Here are some examples of internationally acclaimed and award-winning innovative AR toys.

-Shifu Orboot allows children to learn geography and learn about natural and cultural heritage of the various countries in a fun-filled and immersive atmosphere.

-Shifu Plugo allows children to learn Math, English, critical thinking, and logical reasoning among other essential STEM skills. Plugo is an augmented reality gaming system that enables tactile play without touching the screen. It builds an immersive experience in which children learn and have fun without realising how much they are learning.