Technology   In Other news  25 Aug 2021  YouTube Premium subscribers can now use iOS picture-in-picture feature
Technology, In Other news 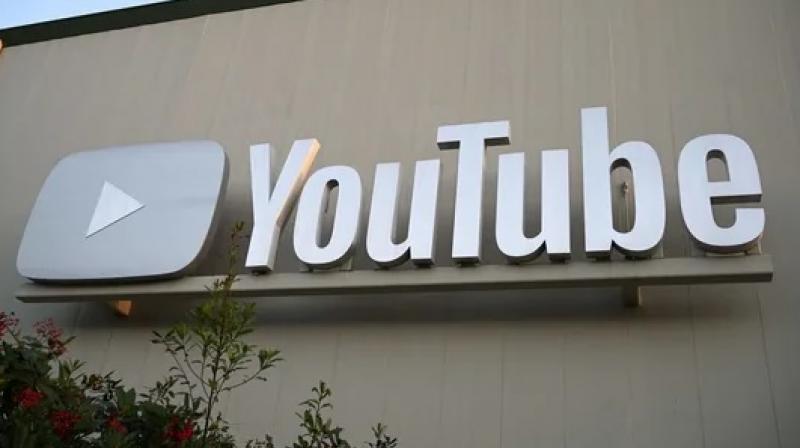 Now, when you open a video in the YouTube app on your iPhone, if you close the app (either by swiping up or clicking the home button), the video will continue playing in a small window. (AFP Photo)

Washington: YouTube has rolled out picture-in-picture support as an experimental feature for its premium subscribers, allowing them to watch a video in a small window when the app is closed.

As per The Verge, in June, YouTube announced it would be bringing picture-in-picture to iOS. Now, it seems the much-demanded feature is finally available, though perhaps for a limited time and only for YouTube Premium subscribers currently.

If you're a YouTube Premium subscriber, open up a web browser and head to www.youtube.com/new. Scroll down to where "Picture-in-picture on iOS" is listed and click "Try it out."

You'll be prompted to sign in to your account. Then, while watching a YouTube video, just navigate away from the app using the home button or by swiping up and picture-in-picture will start. Locking your phone screen while watching PiP will pause the video, but you can resume it via the lock screen media controls.

Now, when you open a video in the YouTube app on your iPhone, if you close the app (either by swiping up or clicking the home button), the video will continue playing in a small window.

You can move that window around and do other things on your phone, and it will continue playing.

YouTube says the feature is "Available until 31 October," and we're not sure what happens after this date. Fingers crossed that will be when YouTube -- as promised in June -- will be bringing the feature to all users, not just paid ones.

Picture-in-picture mode was launched in iOS 14 back in 2020.