The Evil Within 2: A wonderful surprise

The game is a solid buy for fans of the survival horror genre. 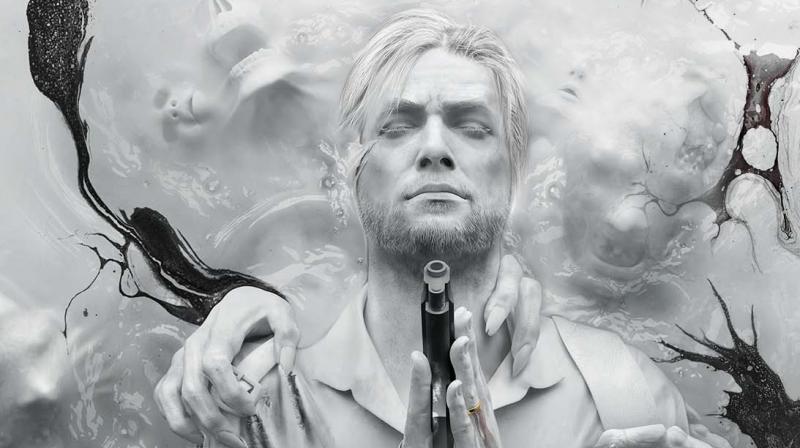 A new sort of teleportation system also opens up new regions with loot and of course a bunch of enemies guarding it.

Today, sequels are an obvious decision for publishers, with most doing fairly well so there’s nothing really wrong. However, it’s a rare treat when a sequel manages to stand out on its own while outdoing its predecessor. The Evil Within 2 came as a wonderful surprise in the horror survival genre as it builds on the foundation set by the first game and the development of the plot and growth of the characters really stands out as a defining feature of the game.

The Evil Within 2 follows in the footsteps of the original with protagonist Sebastian Castellanos once again jumping into the fray but this time he’s a much more evolved and matured figure. The former detective is once again inside a STEM machine created by the shadowy organisation MOBIUS, but this time the stakes are much higher. He isn’t stuck or lost, he’s on a mission to find his daughter who is actually still alive and being used as ‘the core’ to power this mind sharing device.

What I enjoyed about The Evil Within 2 is how the developers have given themselves the freedom to experiment with open world and hub-based setup that works much better with the new setting in the small town called Union. The game throws you into the town and with that comes a lot of freedom in terms of what you want to do and how you want to do it. There are a lot of houses that can be explored, a lot of side missions that pop up; gamers can weigh the pros and cons of exploring new and mysterious signals in hopes of getting new ammo but must ration what little supplies they do have. A new sort of teleportation system also opens up new regions with loot and of course a bunch of enemies guarding it.

The combat too provides a lot of flexibility with stealth a very viable option for gamers who want to avoid troublesome situations, however, given the great combat and upgrade system makes you want to get into those fights. Because the upgrades to gear and abilities require a hefty amount of resources, unlike most horror games you will most likely find yourself moving towards danger and not away from it. Overall, it is a great game in its own right, regardless of whether you’ve played the original and a solid buy for fans of the survival horror genre