The cross-party Treasury Committee of lawmakers said it will examine how financial firms are trying to guard against IT failings. 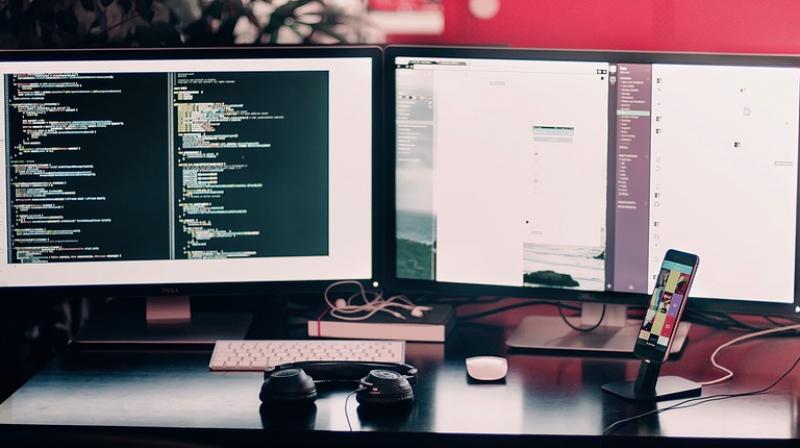 As part of the lawmakers’ announcement of their probe, they published the responses of banks that have suffered recent outages explaining what went wrong.

British lawmakers launched an inquiry on Friday into computer systems failures at financial services firms, after a number of outages in recent months left millions of customers unable to access their money or make vital payments.

The cross-party Treasury Committee of lawmakers said it will examine how financial firms are trying to guard against IT failings and whether regulators have the skills and powers to hold them to account when customers lose out.

In the last year and a half financial firms including Equifax, TSB, Visa, Barclays, Cashplus and Royal Bank of Scotland have experienced IT failures, Nicky Morgan, chair of the Committee, said.

“Measly apologies and hollow words from financial services institutions will not suffice when consumers aren’t able to access their own money and face delays in paying bills,” she said.

The computer systems failings have come at a particularly sensitive time as banks increasingly nudge customers towards their online channels in a bid to cut costs compared with serving them through physical branches.

The Treasury Committee said it is hiring a specialist advisor to inform the inquiry, which could lead to recommendations to the government on tougher regulations or penalties for IT failings.

A botched IT project at TSB, owned by Spain’s Sabadell, earlier this year led to one of Britain’s worst-ever banking outages and the resignation of TSB Chief Executive Paul Pester in the wake of sustained and bruising questioning by the committee about his handling of the crisis.

As part of the lawmakers’ announcement of their probe, they published the responses of banks that have suffered recent outages explaining what went wrong.

A glitch that hit thousands of business and personal customers of Barclays on Sept. 20 was caused by “a rare interaction between two software systems” that had been recently tweaked, Barclays Chief Executive Jes Staley said in a letter to Morgan.

An unrelated outage that hit RBS customers the very next day was caused by “incorrect implementation of a network firewall rule update,” RBS Chief Executive Ross McEwan said in a letter published by the Treasury Committee.

The politicians called at the time for the banks to explain what happened and compensate any customers affected.