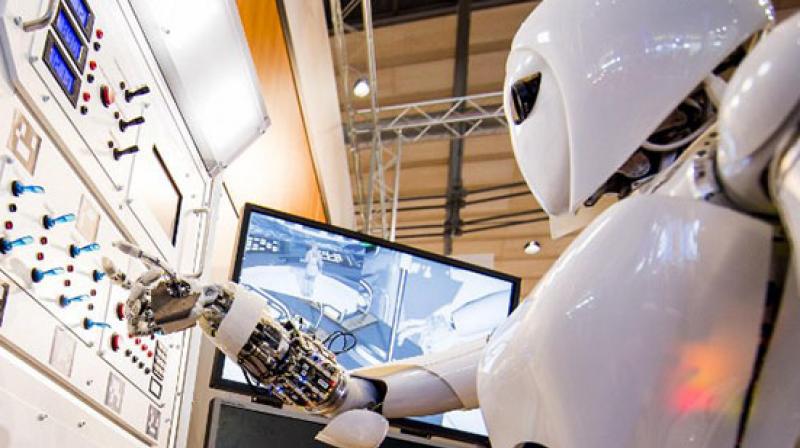 The Unctad report finds that a few developing nations are exhibiting stronger capabilities to use, adopt and adapt frontier technologies than their per capita GDPs would suggest. (Representational image: AFP)

Chennai: India is the top "over-performer" in terms of readiness in using, adopting and adapting frontier technologies like artificial intelligence, big data, block chain and robotics, as per the Unctad global index.

The Unctad report finds that a few developing nations are exhibiting stronger capabilities to use, adopt and adapt frontier technologies than their per capita GDPs would suggest.

Over-performance is measured as the difference between the actual index rankings and the estimated index rankings based on per capita income. Ukraine, Vietnam and China are also in the top five over-performers.

Outliers like India and China exceeded expectations by performing well for R&D. This reflects their abundant supplies of qualified and highly skilled human resources available at a comparatively low cost. They also have large local markets, which attract investment by multinational enterprises.
In China, the progress is partly a reward for spending 2 per cent of GDP on R&D.

The Philippines has a high ranking for industry, reflecting high levels of foreign direct investment in high-technology manufacturing, particularly electronics. Multinational enterprises are attracted by the country's strong supply chains and solid base of parts manufacturing. The country also has pro-business policies along with a skilled, well-educated workforce and a network of economic zones.

As per the global index, economies in Northern America and Europe are most ready for frontier technologies while those least ready are in sub-Saharan Africa.