A new king of the hill

Battlegrounds might just leapfrog its way to the top sooner than you’d think. 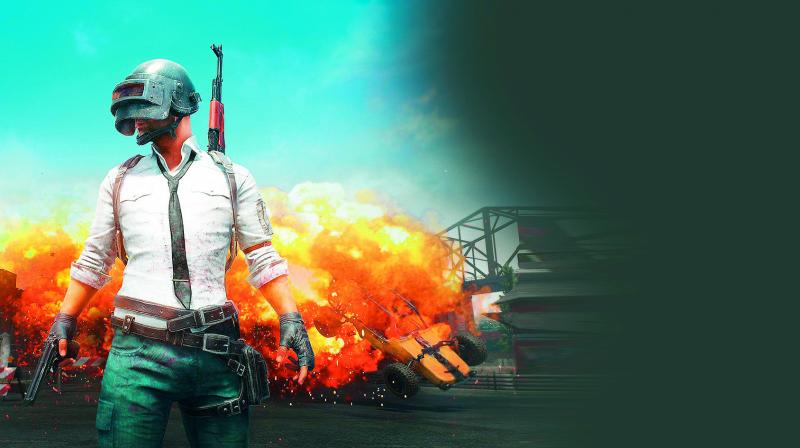 The latest player in the game world, Battlegrounds’ concept isn’t anything new but the mechanics and refined nature of the game, places it head and shoulders above its competition.

In recent times, we have witnessed the rise of battle royal style shooters that pit players against each other in a massive open world. You start off scavenging for weapons and then all hell breaks loose as several dozen players fight for survival.

You can trace the origins of the genre to the buggy yet popular DayZ mod for Arma 2. Set in desolate, post apocalyptic Russia, not only did it pit you against other players but also against zombies. It was a true survival game with warmth, cold, hunger, thirst all coming into play while you scavenged and fought for survival. It eventually launched as a standalone game which is still popular today, but unfortunately the bugs followed it over to the new game and still plague it today. Despite its buggy nature I personally feel DayZ still remains one of the best survival games out there.

After DayZ we witnessed the rise and fall of H1Z1. An ambitious project that was a disaster to begin with; a broken game built on the DayZ formula with microtransactions at its core saw it crash and burn on launch. Later it launched as two separate games, DayZ King of The Kill (previously Hill) and DayZ Just Survive which essentially split the zombies and battle royal into two separate games. The game underwent some pretty big changes, fixed a lot of problems and made the microtransactions limited only to the cosmetics. However, it’s still not as refined as it should be, considering the popularity of the game and the insane amount of revenue generated. Today H1Z1 is probably one of the most watched games on Twitch outside of traditional Esports and is directly responsible for the growth of the genre, which brings us to where we are today. Recently a new player entered the fray to lay claim to the throne of the battle royale genre, PlayerUnkown’s Battlegrounds. The lead designer, Brendan Greene has previous experience with the DayZ Battle Royale Mod and with H1Z1 KOTK itself to find a middle ground between simulation of Arma style combat and arcade-action of the KOTK game mode. The game places 100 players in each game either as solo players or small teams. You parachute down onto an island and fight it out till the last man or woman. While the concept isn’t anything new, the mechanics and refined nature of the game, places it head and shoulders above its competition for now. It still has a long way to go, but given that other early access games in the genre haven’t made any major developments in fine tuning the game or fixing bugs Battlegrounds might just leapfrog its way to the top sooner than you’d think. You can get it on PC via Steam for Rs 999.