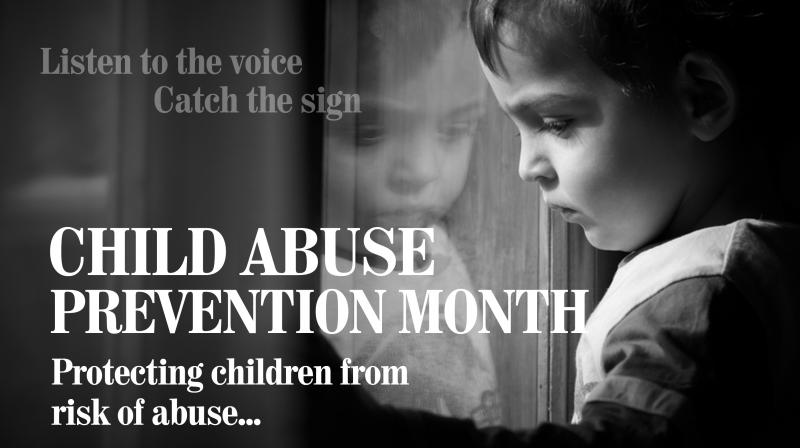 Google's Play Store has apps with child abuse material, links to WhatsApp groups which are encrypted are found on Twitter, the NCPCR said, indicating the need for the tech-enabled companies to do more proactively to shut down child sexual abuse material.

New Delhi: Apex child rights body NCPCR has issued notice to Google, Twitter and WhatsApp to highlight its concern over increased traffic for child pornography from India through these platforms during lockdown.

The National Commission for Protection of Child Rights has started an independent inquiry on availability of child sexual abuse material (CSAM) online and based on evidence found so far, the NCPCR has given these online platforms time till April 30 to respond to the notice.

The NCPCR, in its notices, cites a recent report by India Child Protection Fund that showed a steep spike searches for CSAM online during the lockdown.

In the notice to Twitter India, NCPCR states, "It is seen that as per your standard terms and conditions, a person of 13 years and above is eligible to open an account on Twitter. If you are allowing children at the age of 13 to open an account, the commission is of the view that you can't allow the other users to publish, propagate pornographic material, links etc. on Twitter."

"Another concern of the commission is that the accessibility of the pornographic material to the children through these links on Twitter," it said.

"The commission also noticed that there are encrypted WhatsApp groups and the CSAM is rampantly present in these groups. The links to these groups were found to be propagated by various handles on Twitter. The NCPCR is of the view that propagating links of these WhatsApp groups on Twitter handles is a serious matter," it said.

In its notice to Google India, it said, "It is noticed during inquiry that pornographic material is accessible through the apps available on Google Play Store. By mere downloading these apps from the platform the user can access such material."

"This is enabling accessibility of the children to such material. There is also possibility that the CSAM is also available on these apps making it much grave issue," it said.

While conducting the independent inquiry on availability of CSAM, the commission noticed that there are certain links available to join "encrypted WhatsApp groups" and the "CSAM and pornographic material is rampantly present in these groups.

"The links to these groups were found to be propagated by various handles on Twitter. The commission is of the view that propagating links of these WhatsApp groups on Twitter handles is a serious matter," NCPCR said in its notice to WhatsApp India.