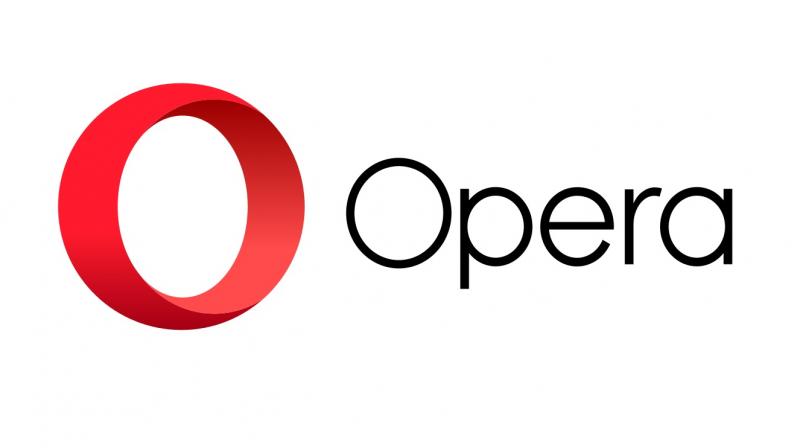 Clicking it will open an adjustable frame on the web page, and hitting "Capture" will snap the screenshot.

With many browsers putting in a screenshot utility built into the software, Opera has now also jumped the bandwagon with its announcement of an added new screen capture tool to the latest Opera developer release.

Opera Developer 48.0.2644.0 has now appeared to be the first version of the popular and free web browser to add a new camera icon to the sidebar — thus making easier for users to snap an image of the coolest parts, or even an entire web page. Opera is now the third web browser that offers screenshot ability, after Firefox and Vivaldi.

Clicking it will open an adjustable frame on the web page, and hitting "Capture" will snap the screenshot," explains Maciej Kocemba, Product Manager, Opera for computers. "If capturing only a portion of the page is not enough, you can quickly snap the entire visible page by selecting "Capture Full Site."

The new screen capture facility has been named “Snap,” with users now being able to access it via a single mouse click, as well as to freely configure which tools are visible on the sidebar. The screenshots will be saved to a location of your choice on the local system or clipboard if the user wants to paste it on another app.