Technology   In Other news  26 Aug 2017  Russian hackers feel the heat as Trump seeks warmer Moscow ties
Technology, In Other news

Alexander Vinnik was arrested on money-laundering charges at a Greek hotel in late July. 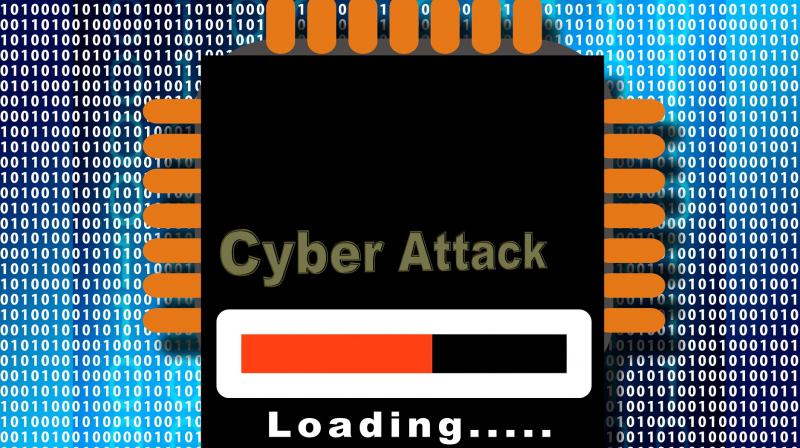 The increase to a record level shows that although President Donald Trump is trying to improve relations with Moscow, the United States has not shied away from pursuing Russians suspected of cyber crime.

Moscow/San Francisco: When Alexander Vinnik was arrested on money-laundering charges at a Greek hotel in late July, the status of his Jabber secure online messaging account was set to “away”.

“He often takes some time to reply, so at first I didn’t think anything of it,” said one person who knew the Russian as an administrator of a digital currency exchange which US prosecutors say was used to launder criminal funds. “Then when I saw his picture on the news, I knew he would be ’away’ for a long time,” said the person, who spoke on condition of anonymity.

The US Justice Department says Vinnik facilitated crimes including computer hacking, fraud and drug trafficking by laundering at least $4 billion through BTC-e -- an exchange used to trade bitcoin and other digital currencies -- since 2011.

The 37-year-old faces up to 55 years in prison if extradited to the United States. He denies the allegations against him, according to Greek media reports, and BTC-e has said he never worked for the exchange. Reuters was unable to reach BTC-e or a lawyer representing Vinnik for comment.

Vinnik is now one of seven Russians arrested or indicted on US cyber crime charges this year. On average, just two Russian cyber criminals were extradited to the United States each year between 2010 and the start of this year, according to a Reuters review of US Justice Department filings, Russian government statements and sources briefed on the matter.

The increase to a record level shows that although President Donald Trump is trying to improve relations with Moscow, the United States has not shied away from pursuing Russians suspected of cyber crime.

The prosecutions coincide with intensified scrutiny of Russian hackers since US intelligence officials determined that Russia interfered in the 2016 US presidential election using cyber warfare methods to help Trump.

The Kremlin has denied accusations it interfered in elections in the United States or elsewhere.