Technology   In Other news  26 Aug 2020  Paytm expanding despite pandemic, hiring over 1,000 people in various roles
Technology, In Other news

Paytm expanding despite pandemic, hiring over 1,000 people in various roles

The financial technology company is ramping services such as lending, insurance, wealth management and offline payments. 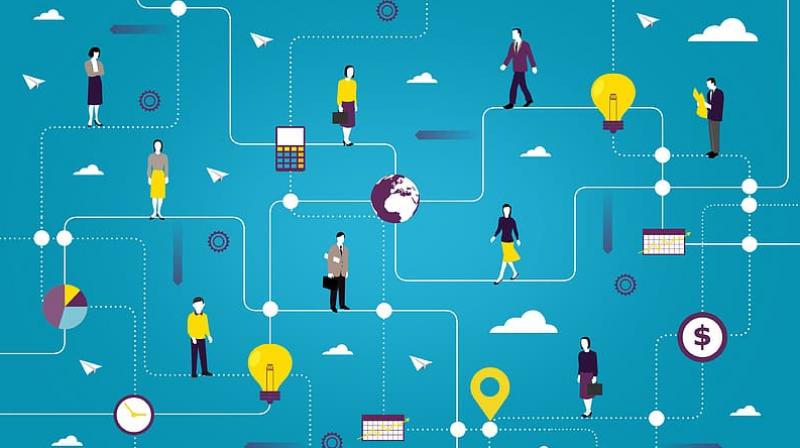 Positions for engineers, data scientists and financial analysts are among the tech and non-tech roles that Paytm is looking to fill.

New Delhi: Fintech major Paytm on Wednesday said it is in the process of hiring over 1,000 people across various roles over the next few months as it expands its operations, including segments like financial and wealth management services, in the country.

Paytm is in the process of hiring over 1,000 engineers, data scientists, financial analysts among other positions for tech and non-tech roles, a statement said.

“The company has ramped up recruitment as it is heading for a rapid expansion of its financial and wealth management services,” it added.

Paytm and its group businesses such as lending, insurance, wealth management and offline payments have been expanding operations, thereby creating the need to bring in more tech and non-tech employees, it said.

This team expansion would play an essential role in launching innovative financial services and technology to fuel its growth journey, it added.

Other than tech and non-tech hires to fill positions across its operations in Delhi-NCR, Mumbai and Bengaluru, Paytm is also bringing in over 50 senior-level executives in vice president roles and above to bolster its senior leadership.

In April, the Noida-based company had announced plans to hire over 500 people.

Asked if Paytm has completed that process, the company said it has hired close to 700 employees during the last four months.

“The 1,000 people is additional manpower in tech and non-tech roles that we need and the hiring process is on for that,” it said in an e-mailed response.

In its statement, Paytm said it held interviews and inductions of new joinees even during the lockdown.

In response to reports of layoffs and exit of senior leaders, the company said, “We have not laid off any employees or resorted to any salary cuts.”

“From April 2019 to date...while around 20 senior executives exited Paytm, over 140 have been hired for leadership roles in vice-president and above positions,” the statement said.

Recently, the company also announced setting up of its largest campus in Noida, Uttar Pradesh to accommodate its expanding team. The 5,000-seater office is spread across 5.5 lakh square feet of space.

“This year, we are aiming at adding additional 1,000 colleagues to our different business verticals to build and scale innovative products,” Paytm Vice President Narender Yadav said.