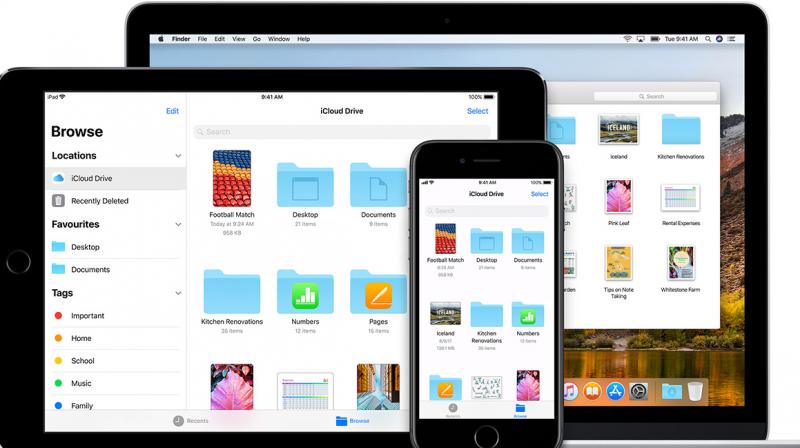 The Apple vs Google debate will never end — thanks to their fans going all the way to prove one's superiority over the other. However, in the world of technology, every big name is highly dependent on one of its rivals for successfully selling their products and services. We already know that Apple’s iPhone X uses Samsung’s AMOLED panels, which has been proven to be the best in business. However, in a recent turn of incidents, Apple has also confirmed that their proprietary iCloud service relies heavily on several third-party services, of which one is Google’s Cloud Platform.

A fresh report from CNBC confirms that Apple has admitted using Google’s Cloud Platform for its iCloud services. The revelation has been done in the latest release of the iOS Security Guide, which states, “The encrypted chunks of the file are stored, without any user-identifying information, using third-party storage services, such as [Amazon] S3 and Google Cloud Platform.” However, there’s no description of the “encrypted chunks of file” anywhere in the release.

Initially, Apple’s iOS Security Guide document mentioned Microsoft’s Azure and Amazon’s Web Services as the third party cloud services that Apple used for storing data on the iCloud service. The latest release replaces Azure with Google’s Cloud Platform, which will now work along with Amazon’s service as the medium of iCloud’s storage. There’s no mention as to when the switch was made from the Azure to Google Cloud. Both the concerned companies haven’t given out any official statement yet.