Technology   In Other news  27 Feb 2018  Huawei in early 5G trials with 30 telcomms; CEO rejects US security fears
Technology, In Other news

Huawei is forging closer commercial ties with big telecom operators, putting the company in prime position to lead the race for 5G networks. 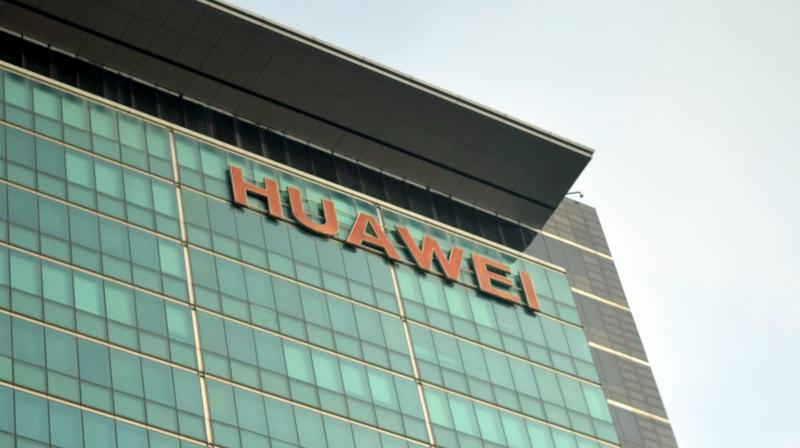 The company, which generates roughly half of its revenue in China, is conducting pre-commercial 5G trials in many of the world’s biggest cities, including Seoul, Tokyo, London, Milan and Vancouver in Canada, Hu said.

The chief executive of Huawei said on February 26 the pace of commercialisation for the next-generation 5G wireless network is picking up as the Chinese telecom equipment maker has begun pre-commercial development with more than 30 network operators.

Speaking to reporters at the annual Mobile World Congress in Barcelona, CEO Ken Hu also said he welcomed “factual debate” about any security concerns governments or network operators may have about security threats arising from its products. Huawei is forging closer commercial ties with big telecom operators across Asia, the Americas and Europe, putting the company in prime position to lead the global race for future 5G networks, despite US allegations it poses a security threat.

The company, which generates roughly half of its revenue in China, is conducting pre-commercial 5G trials in many of the world’s biggest cities, including Seoul, Tokyo, London, Milan and Vancouver in Canada, Hu said. Potential commercial benefits aside, these agreements indicate that many countries allied to the United States do not share Washington's security concerns.

Asked about reports that the US government has raised security concerns with the Australian government over Huawei’s role in building communication networks there, Hu said the company is willing to work with authorities to ease any fears.

”We are very happy to conduct an open and transparent discussion with the Australian government and telecom operators. “On this issue, we stay very positive and open”. A bill introduced in the US Senate this month would bar equipment from Huawei from any US government networks to prevent Chinese spying. Hu dismissed Washington’s concerns that its products pose security threats as “groundless suspicions”.

“Those words are not based on solid facts and for that we are very sorry,” Hu told reporters when asked about the concerns. Huawei’s CEO agreed on one point US security officials have made: Deeper security threats lurk in the extended supply chains of thousands of partners which Huawei and other network suppliers must rely upon to develop, produce and distribute their products around the world, Hu said.

Huawei has signed 5G field trial agreements with 45 operators, the CEO said. Around 25 of those pre-commercial testing and field trial agreements have been publicly announced in recent years, according to Reuters data. Sweden’s Ericsson, the No.2 mobile networks supplier, has 38 publicly announced 5G operator partnerships, while No.3 mobile supplier Nokia has disclosed 5G field trials with 31 network operators worldwide, Reuters data shows.

A spokesman said Nokia has 5G research and development pacts with 43 of its top 50 customers, including non-public ones. Huawei’s Hu said 2018 will mark the first year of commercialization for 5G.

“We have seen the emergence of real demand for 5G technologies,” said Hu, CEO of the world’s No.3 smartphone maker.

Growth in current generation 4G wireless networks peaked in 2015, according to market analysts, and the mobile equipment industry is counting on a new potentially decade-long cycle of 5G network upgrades to kick off in earnest around 2020. Huawei reported 2017 revenue of $92 billion but growth slowed to 15 per cent from 32 percent in 2016 and 37 per cent in 2015. It is targeting total revenue of more than $102 billion for 2018, Chinese media reported last month, which in yuan terms would mean growth falling to 9 per cent.

In response to a question from Reuters, Hu said that each of the three arms of its business - operator, enterprise and consumer - would have positive growth, but he declined to give specific figures, saying its 2018 targets would be announced next month.