Technology   In Other news  27 Apr 2018  India to reach 500 million internet users milestone this June – What’s next?
Technology, In Other news

By 2020, India will have an estimated 702 million smartphones in use and will emerge as the preferred devices for online shopping. 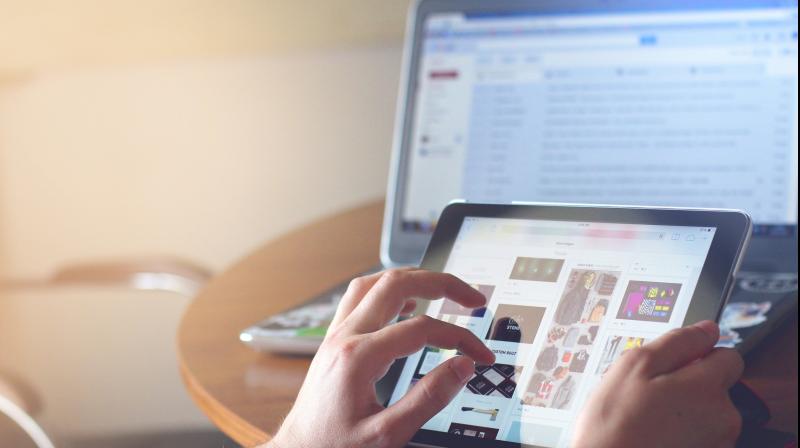 TiE Delhi-NCR, the world’s largest network of successful entrepreneurs and professionals hosted the seventh edition of India Internet Day in the capital. The conference saw participation from over 500 internet enthusiasts from across the nation, brought together to go beyond prosaic and unravel the gamut of opportunities the sector presents.

On the occasion, Geetika Dayal, Executive Director, TiE Delhi-NCR said, “With the seventh edition of India Internet Day, we kept a sharp focus on how the entrepreneurs should tap into the emerging user base that hails from the corners of the country. The conversations at the event were weaved around the third wave of internet users, their requirements, consumption patterns and the ways in which startups can tap into this potential user base. We also focused on the nuances that the startups need to keep in mind to reach out to the next 300mn users.”

The day began with a Fireside Chat between Ananth Narayanan (CEO, Myntra) and Deep Kalra (Founder and Group CEO, Make My Trip). Ananth shared insights around Myntra’s back-end technology where they have employed Artificial Intelligence to predict consumer behaviour – the said technology has been harvested over the years to actually differentiate what the user will buy. This was followed by an engaging session with Daniel Wetstein (Managing Director, Morgan Stanley) shedding light on the evolution of Internet economy where he highlighted the potential of the internet in education and healthcare.

Satyan Gajwani (Vice Chairman, Times Internet) graced the stage to kick-start the next panel session titled ‘Apps that Serve the Masses’ with Farid Ahsan (Co-Founder, Sharechat) Ranjeet Pratap Singh (Co-Founder & CEO) Manish Rathi (Co-Founder & CEO RailYatri) and Saurabh Aggarwal (CEO & President, Octro). The session focused on the importance of apps in vernacular languages to tap the next 300 Mn users. The concluding statement reiterated that in a country like India accessibility in top eight languages is required.

Dilip Asbe (Managing Director, CEO, NPCI) discussed online payments and highlighted that Unified Payments Interface, clocked 178.05 million transactions worth INR 24,172.6 crore in March’18. This was followed by a discussion about the future of payments with successful entrepreneurs such as Lizzie Chapman (Founder & CEO, Zestmoney) and Upasana Taku, (Co-Founder, Mobikwik). Nicholas Cary (Co-Founder and President, Blockchain) discussed the potential of blockchain to help track authenticity of any commodity.