Delhi High Court has ordered a local IT firm to pay the software giants for using their unlicensed software. 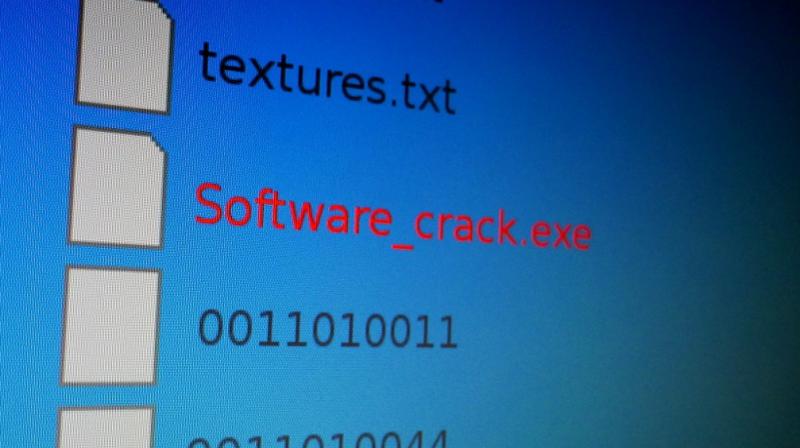 As many as 300 systems at the firm named Chetu were found to be using unlicensed Microsoft Office and 40-50 of its employees were using pirated versions of Adobe's products.

New Delhi: The Delhi High Court has awarded Rs 30 lakh damages to Microsoft Corporation, Adobe Systems and Quest Software while restraining a company based in the national capital from using or distributing their pirated and unlicensed software.

Justice V Kameswar Rao said in the absence of any defence of the Nehru Place's firm and the magnitude of the violation carried out by the defendants, the three companies are entitled for damages and Rs 30 lakh be equally shared by them.

The high court's order came on a suit filed by Microsoft Corporation, Adobe Systems and Quest Software against a firm named 'Chetu' which provided IT services and solutions to its clients, and related parties, after they came to know that the company was using their unlicensed/pirated software programs on its computers.

The high court restrained  the defendants, their principal officers, directors, agents, franchisees, servants, and all others acting for and on their behalf are restrained from directly or indirectly using for any kind of computer related activities or otherwise, pirated/counterfeit/unlicensed softwares of the Plaintiffs.

The lawsuit said to determine the sphere of activities of the defendants, they hired an independent investigator to carry out an investigation into their activities.

During the investigation, it was found that there are around 300 computer systems at Chetu, which are operating upon software programs such as Microsoft Office and there was no installation of Open Office on any of the computer systems.

It was further revealed that 40 to 50 employees at the firm were working on software programs such as Adobe Illustrator, Adobe Flash, Adobe Photoshop, Adobe CS3 and Adobe Reader.

The defendant firm claimed in the court that it was a fully licensed Microsoft certified old partner since 2003 and its use of Microsoft products is governed by the terms of the Microsoft Partner Network Agreement.

However, when the plaintiffs (Microsoft, Adobe and Quest) conducted a license check within their database, it revealed that there were no substantial licences purchased in the name of the defendant or its related parties.