Technology   In Other news  27 Jun 2017  Research shows Microsoft Edge isn’t as efficient as officially claimed
Technology, In Other news

The two leading browsers from Google and Opera beat Microsoft Edge in terms of power efficiency and simulated web usage. 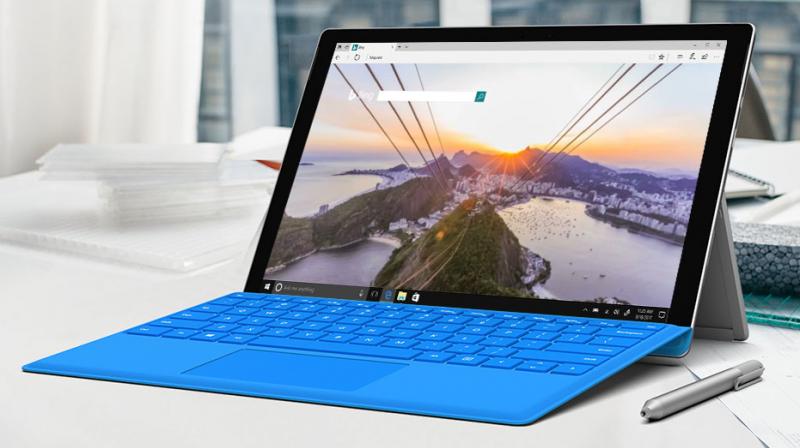 The Edge browser shows a lot of potential to be the best one of the lot.

Since the advent of Edge into the global web browser arena, Microsoft has spared no effort to promote its Internet Explorer successor as a modern and more efficient browser in terms of power efficiency and performance on portable computers. Microsoft wants Windows 10 users to use the Edge browser as it claims that it has modern features, modern and light interface and gives lesser stress on the battery. However, a recent third-party research suggests otherwise.

According to a YouTube channel Linus Tech Tips, Microsoft Edge is not the best browser on parameters that the Redmond giant itself boasts of. The channel took two benchmark tests – a power efficiency test and a simulated web usage test, on four browsers – Microsoft Edge, Google Chrome, Opera Browser and Mozilla Firefox.

In both the tests, the Edge browser didn’t perform as expected. The power efficiency test saw Google Chrome emerge as the winner, beating Edge by a marginal amount. This is highly surprising as Microsoft got a different result for the same test performed before the release of the Creator’s Update. The second web usage test also saw Chrome taking the honours, but not by a huge margin. Edge followed closely in the performance test, especially the post ‘Creators Update’ version.

The Edge browser shows a lot of potential to be the best one of the lot. However, it would take Microsoft to push out updates and improvements to the Edge browser as a service, like Google’s Chrome. With a few more tweaks, Microsoft can truly achieve its claims of making the most efficient web browser on Windows 10.