Technology   In Other news  27 Jun 2018  Gossip Tax: Now pay up for using Facebook, WhatsApp from July 1
Technology, In Other news

The tax money collected will be used for bridging the budget deficit of the country’s GDP. 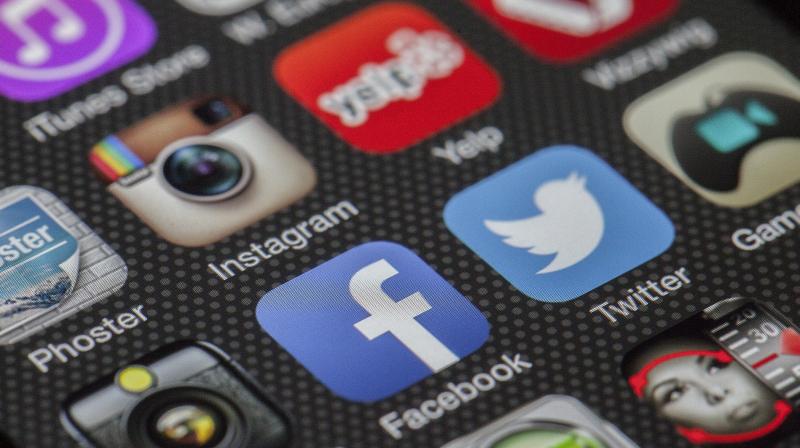 If the authorities have their way, you could be paying up for scrolling through Facebook, Twitter, and more.

The authorities of Uganda are planning something that will help them generate some revenue to help the falling GDP, apart from taking measures that will help curb what it describes as ‘gossip,’ and ‘immorality.’ Bloomberg reported that ‘human-rights groups say the social-media tax is the latest attempt to stifle free expression in a country President Yoweri Museveni has ruled with a tight grip for three decades.’

Uganda is a nation where the media is always under pressure. During the 2016 elections, social media websites such as Twitter were shut down. That’s when President Yoweri Museveni returned to power. ‘Uganda has pushed for contentious legislation before, introducing a bill to impose tougher prison sentences for homosexuality. That was overturned in 2014 after a court ruled the law was irregularly approved and as foreign donors indicated they’d redirect funds away from the government,’ reported Bloomberg.

And now, the ‘Gossip Tax’ has been passed by the parliament, and is all set to take effect from July 1. This new tax by the government will impose a daily charge of around 200 Ugandan Shilling (Approx Rs 4 – 1 Ugandan Shilling = Rs 0.018) on social media websites such as Facebook, Twitter, WhatsApp, Viber, and Skype. This charge, say the authorities, will be collected by the mobile telecom service provider from the SIM card user.

Finance Minister Matia Kasaija told Reuters in a phone interview that the tax will charge each mobile phone subscriber using platforms such as WhatsApp, Twitter and Facebook 200 Ugandan shillings ($0.027) per day. He dismissed concerns it could limit people’s use of the internet. “We’re looking for money to maintain the security of the country and extend electricity so that you people can enjoy more of social media, more often, more frequently,” he said.

The plans for a levy are “nonsense and a thinly veiled effort to penalize social-media users,” Maria Burnett, an associate director at New York-based Human Rights Watch, said in an emailed response to Bloomberg’s queries.

Uganda needs the revenue and the President, Museveni, states that the tax will bring in as much as 1.4 trillion Uganda Shillings each year. This amounts to almost $350 million, which is said to help bridge the budget deficit projected at 6.2 per cent of the GDP in the next financial year. The present condition relies on funds from donations.

The country’s 40 million population has around 20 per cent who live in poverty, and the median wage is around $43 per month. $1 = 3,690 Ugandan shillings.

“The move in my view is suspicious and intended to make the service expensive so that it does not spread easily,” says Haruna Kanaabi, executive director of the Independent Media Council, a local campaign group. “Phones have become a tool of discussion and easy dissemination of information, which Museveni isn’t very happy about,” he added.

Among other governments in East Africa moving to regulate internet use, Tanzania introduced a law two months ago requiring any citizen operating a blog or website to pay an annual licence fee of 1 million Tanzanian shillings ($440).