Autonomous vehicles are seen as the future of transportation. 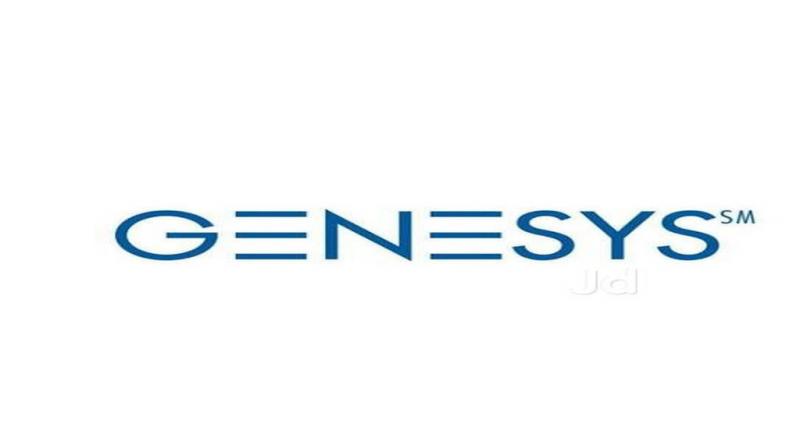 These Maps are created from LiDAR source data which consists of billions of pixels.

Indian mapping company, Genesys started testing its HD mapping of the road-and-street network for a community in North America to facilitate a hassle-free service of self-driven or autonomous cars.

Autonomous vehicles are seen as the future of transportation and most leading automakers and a host of new start-ups have joined the race towards becoming the first ones to reach there.

In a first for an Indian company, Genesys’ HD map with high precision navigational geometry and 360° Panoramic Imagery will bring a door-to-door self-driving taxi service to the residents of the community which can request a self-driving car to their doorstep and then travel anywhere within the bounds of the community without a driver.

These Maps are created from LiDAR source data which consists of billions of pixels or commonly referred to as a point cloud. The data points are curated to extract the features to create a machine-readable image of the road as well as the entire surrounding environment – and as such, a nearly a unique “fingerprint” of every stretch of road.

While autonomous cars will have the capability to execute routine tasks more efficiently, real-time decision making on roads needs much more details. That’s where HD Maps provide guidance and positioning mechanisms to the vehicles. HD maps to aid the autonomous vehicle in the real-time decision-making capability, by localizing the earth spatially and letting the vehicle know the ground truth of its exact location and guiding the vehicle to align to the road, when to drive, where to head and when to stop, thereby eliminating human intervention.