Technology   In Other news  27 Jul 2020  Use of Microsoft Office files to perpetrate cyber crime rises by 176 pc
Technology, In Other news 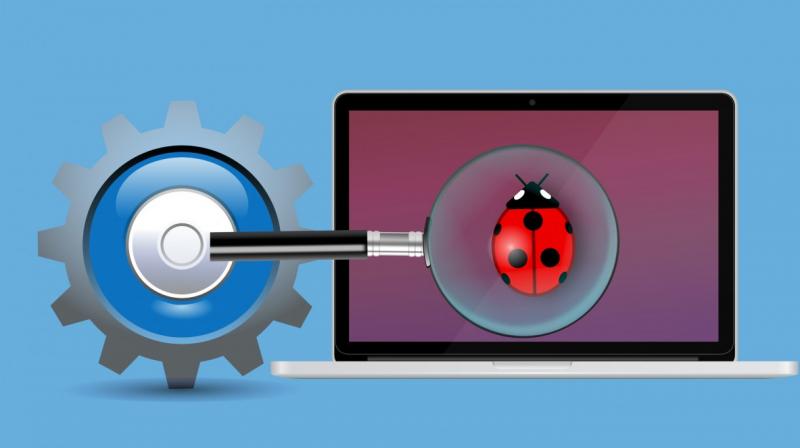 While there has been a 24% drop in malware attacks worldwide, such attacks specific to IoT have risen by 50%. Also, phishing attempts have gone up by 7 per cent, capitalising on the pandemic.

Findings published by SonicWall Capture Labs’ threat research team on Monday say there has been an increase in ransomware, IoT malware attacks, opportunistic use of COVID-19 pandemic for phishing, and hiding of trojans in Microsoft Office files by cybercriminals.

Yet, there has been a decrease in malware volume in India and a few other countries. In India, malware volume fell 64%, but it does not imply that cyberspace here is safer. India’s malware rates plummeted in April, but by June had nearly reached Q1 levels, the mid-year update to the 2020 SonicWall Cyber Threat Report said.

Here are the findings of the mid-year update to the 2020 SonicWall Cyber Threat Report:

Cyber criminals are taking advantage of the less secure home networks used by millions of people who have had work from home due to the pandemic, Debasish Mukherjee, SonicWall Vice President of Regional Sales, APAC, said.

As more people work from home, Microsoft Office a target

Employees cannot do without Microsoft Office tools and cybercriminals have been quick to leverage the situation. SonicWall threat researchers found a 176% increase in new malware attacks disguised as trusted Microsoft Office file types.

As much as 22% of Microsoft Office files and 11% of PDF files made up 33% of all newly identified malware in 2020, Sonic Wall said. Its technology identified a record 120,910 ‘never-before-seen’ malware variants during that time — a 63% increase over the first six months of 2019.

Internet of Things (IoT) devices such as refrigerators, baby monitoring cameras, doorbells or gaming consoles face the risk of being hacked. Researchers at SonicWall found a 50% increase in IoT malware attacks, a number that mirrors the number of additional devices that are connected online as individuals and enterprise alike function from home. Unchecked IoT devices can provide cybercriminals an open door into what may otherwise be a well-secured network.

Companies must recognise the heightened security risks as employees work remotely, especially without the full protection of corporate firewalls and other security measures and must take appropriate cyber security measures, said Mukherjee.

Cybercriminals are increasingly mounting social-engineered cyber attacks, such as the recent one on Twitter, which phished for crucial information from a few Twitter employees to gain access into the social media platform’s administrative setup and take over about 130 prominent twitter accounts.

As for cyber criminals taking advantage of people’s interest in COVID-19, SonicWall researchers detected a flurry of increased attacks and scams specifically based around COVID-19 as far back as February 4, and noted a 7% increase in COVID-related phishing attempts during the first two quarters.

As expected, COVID-19 phishing began rising in March, and saw its most significant peaks on March 24, April 3 and June 19. This contrasts with phishing as a whole, which started strong in January and was down slightly globally (-15%) by the time the pandemic phishing attempts began to pick up steam.

Why malware attacks have fallen

During the first half of 2020, the number of global malware attacks fell from 4.8 billion to 3.2 billion (-24%) over 2019’s mid-year total. This drop follows the downward trend that began last November.

There are regional differences in both the amount of malware and the percentage change year over year, highlighting shifting cybercriminal focus. For example, the United States (-24%), United Kingdom (-27%), Germany (-60%) and India (-64%) all experienced reduced malware volume.