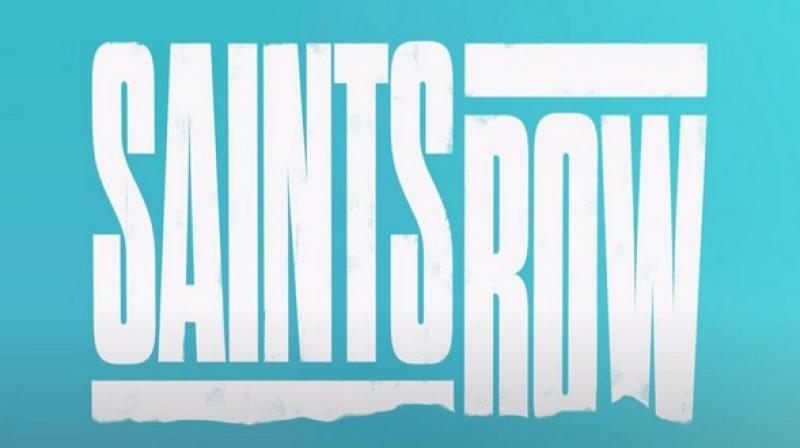 'Saints Row' titles are renowned for their over-the-top open-world gameplay that feels more inspired by cartoons than GTA. (Photo: ANI)

Washington: As teased earlier, 'Saints Row' is now the next video game series to get a reboot. Game developer Volition has announced that the newest title, called 'Saints Row', is scheduled to be released on PS4, PS5, Xbox One, Xbox Series X / S, and PC on February 25, 2022.

According to The Verge, originally a rip-off of Grand Theft Auto, the franchise quickly grew into a consistently funny spoof of franchises, including 'Mass Effect' and Michael Bay's 'Armageddon'.

'Saints Row' titles are renowned for their over-the-top open-world gameplay that feels more inspired by cartoons than GTA.

This reboot will likely eject some of the more indulgent references but maintain the core gameplay that prioritized fun over silly things like "reality."

There appear to be weird outfits, cool cars, and absurd weapons aplenty. It also appears to have adopted another welcome hallmark of the original franchise, a diverse cast, as per The Verge.

The game takes place in Santo Ileso, a city inspired by the American Southwest, and a CGI trailer showed off gritty desert roads, a Las Vegas-like district, and more.

The story stars three main characters and your customizable protagonist as you build a criminal empire and take on three opposing factions inhabiting the city.

It looks like a strong new entrant in the 'Saints Row' franchise, and fortunately, fans won't have to wait too much longer to play the game.