The apps collectively had over 10 million downloads on the Play Store. 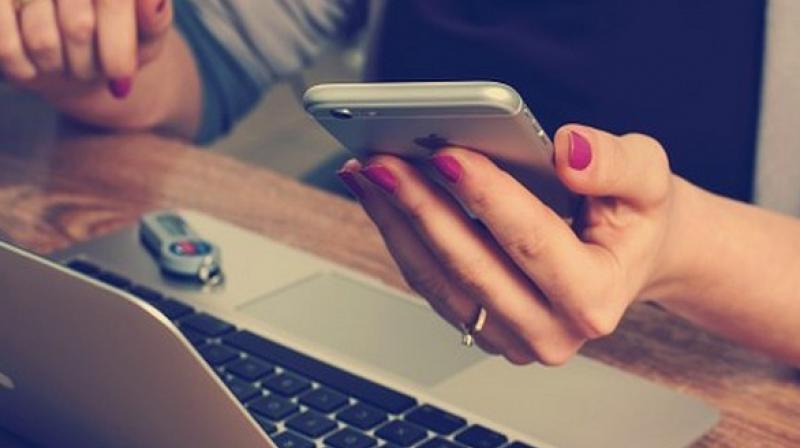 Google, in a recent wave of removing malicious apps from the store, took down 29 apps that collectively had been downloaded more than 10 million times. One app alone from the list named ‘multiapp multiple accounts simultaneously’ had alone crossed 5 million installs.

Of the 29 apps, 24 belong to a category referred to as ‘HiddAd’. These apps, once installed, will not show up on your home screen or app drawer, making them difficult to spot and remove, since the most common and easy way of uninstalling apps on Android systems.

The other 5 apps are Adware category apps that make their way to your system through ads you come across various sites or on social media.

"Many times, these promoted mobile applications boast about a lot of unbelievable functionalities like X-Ray scanning. We came across a few advertisements of some interesting Android apps which claim to offer the functionality of X-Ray scanning. When we explored the App further, we found out that two such apps have crossed 1 million+ downloads already," said Quick Heal Security Labs, which brought the news to light in a report.

Adware apps are very troublesome since they open up fullscreen applications on your phone that display no options to close or skip them.