Technology   In Other news  27 Oct 2018  Facebook removes fake accounts tied to Iran that lured over 1 million followers
Technology, In Other news

Social media companies are struggling to stop attempts by people inside and outside the United States. 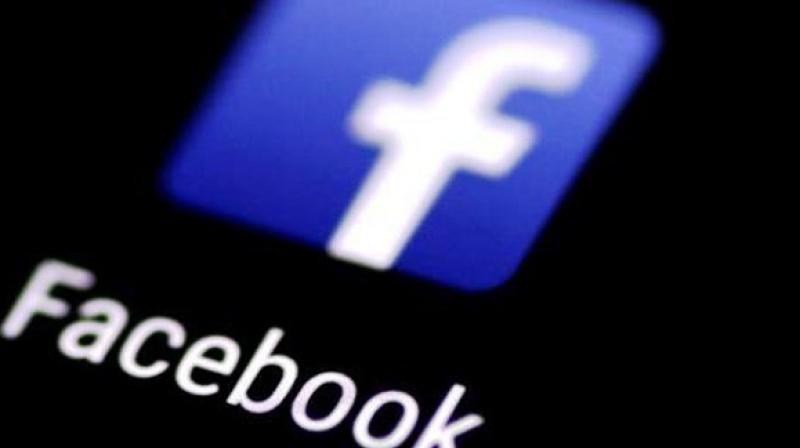 Facebook said it removed 82 pages, groups and accounts on Facebook and Instagram that represented themselves as being American or British citizens, then posted on “politically charged” topics such as race relations, opposition to US President Donald Trump and immigration, Facebook’s head of cybersecurity policy, Nathaniel Gleicher, said in a blog post.

Facebook Inc said on Friday it had deleted accounts originating in Iran that attracted more than 1 million US and British followers, its latest effort to combat disinformation activity on its platform.

Social media companies are struggling to stop attempts by people inside and outside the United States to spread false information on their platforms with goals ranging from destabilizing elections by stoking hardline positions to supporting propaganda campaigns.

The fake Facebook accounts originating in Iran mostly targeted American liberals, according to the Atlantic Council’s Digital Forensic Research Lab, a thinktank that works with Facebook to study propaganda online.

Facebook said it removed 82 pages, groups and accounts on Facebook and Instagram that represented themselves as being American or British citizens, then posted on “politically charged” topics such as race relations, opposition to US President Donald Trump and immigration, Facebook’s head of cybersecurity policy, Nathaniel Gleicher, said in a blog post.

In total, the removed accounts attracted more than 1 million followers. The Iran-linked posts were amplified through less than $100 in advertising on Facebook and Instagram, Facebook said.

While the accounts originated in Iran, it was unclear if they were linked to the Tehran government, according to Facebook, which shared the information with researchers, other technology companies and the British and US governments.

The Iranian UN mission did not immediately respond to a request for comment.

The action follows takedowns in August by Facebook, Twitter Inc and Alphabet Inc of hundreds of accounts linked to Iranian propaganda.

The latest operation was more sophisticated in some instances, making it difficult to identify, Gleicher said during a press conference phone call on Friday.

Although most of accounts and pages had existed only since earlier this year, they attracted more followers than the accounts removed in August, some of which dated back to 2013. The previously suspended Iranian accounts and pages garnered roughly 983,000 followers before being removed.

“It looks like the intention was to embed in highly active and engaged communities by posting inflammatory content, and then insert messaging on Saudi and Israel which amplified the Iranian government’s narrative,” said Ben Nimmo, an information defense fellow with the Digital Forensic Research Lab.

“Most of the posts concerned divisive issues in the US, and posted a liberal or progressive viewpoint, especially on race relations and police violence,” Nimmo said.

Social media companies have increasingly targeted foreign interference on their platforms following criticism that they did not do enough to detect, halt and disclose Russian efforts to use their platforms to influence the outcome of the 2016 US presidential race.

Iran and Russia have denied allegations that they have used social media platforms to launch disinformation campaigns.