Technology   In Other news  27 Nov 2019  More usernames might get available, as Twitter to remove inactive users
Technology, In Other news

The platform has been emailing many inactive account holders to revive them, or risk having their accounts removed soon. 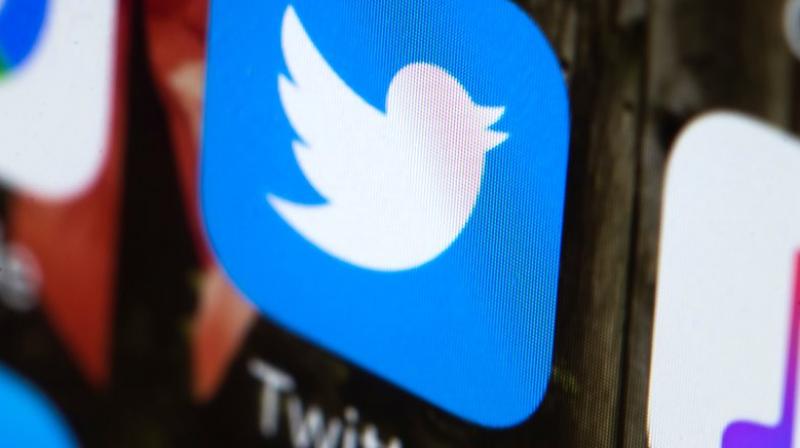 Social media network Twitter has confirmed to the Deccan Chronicle that it is working on removing old, inactive accounts from its platform in efforts to ‘present more accurate, credible information’ to its users.

According to a written statement from the platform, it has been emailing multiple users who hold accounts inactive for over six months to ‘inform them that their accounts may be permanently removed due to prolonged inactivity’.

In the United States, Twitter has confirmed to the news portal TechCrunch that users are being given until the 11th of December to log in and basically, save their accounts following some instructions by the platform. In India, the exact conditions of the revival, if different, are not known to us yet.

While the account removals are happening, more usernames will now also be available to users if they had previously been used by such accounts. However, Twitter India has confirmed that one couldn’t expect this to happen anytime soon.

"The account deletions will happen over time, so little by little people will see usernames become available,” said a spokesperson for the company adding that usernames availability isn’t their goal.

Meanwhile there is no known timeline for the conclusion of the cleanse yet.