Players will have a great time if they are a fan of the original one. 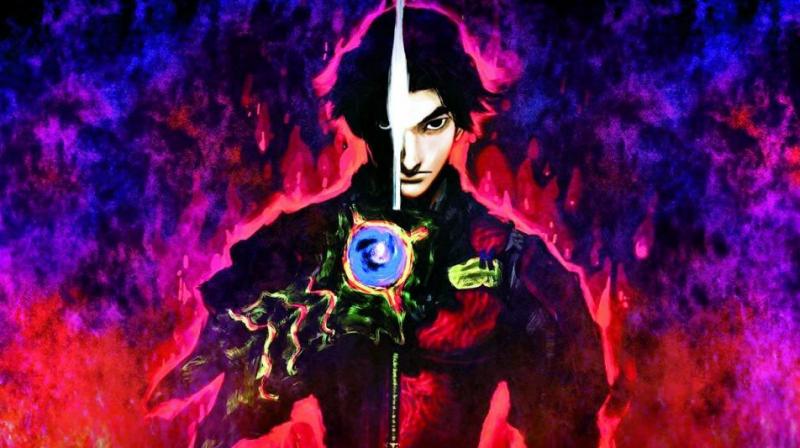 Fans of Capcom from that era will feel right at home with Onimusha:Warlods.

Onimusha: Warlords is a remaster of the first game in the series that originally released in 2001. Set in feudal Japan, you control a Samurai named Samanosuke, on a quest to save a princess from Nobunaga’s forces.

The remaster comes with increased resolutions, widescreen support, analogue controls and re-recorded music. Since the bottom and top portions are cut when playing in 16:9, I chose to play it in 4:3. Since its an incredibly old game, it gets the job done and making further changes would’ve resulted in altering integral parts of its design.

Fans of Capcom from that era will feel right at home with Onimusha:Warlods. From the structure of the game and design of the world to the dreadful fixed camera angle; it very much has the DNA of Resident Evil and Devil May Cry.
Defeated enemies drop souls that must be collected by holding circle before they vanish. Yellow and blue souls refill your health and magic bars respectively while red souls are used to enhance your weapons. It’s an interesting system which often leads to tense situations as choosing to collect souls leaves you vulnerable to other enemies. As a result, every encounter is dynamic and different from the previous one.

The game has light puzzles as well as secrets that can be completed in just a few hours. The fixed camera angle always came in the way of my enjoyment, but I understand that Capcom could not simply alter that without making drastic changes to the rest of the game; since this remaster is more of a facelift than a complete remake. The levels are fun to explore, and the general structure, as well as the mini-map, let you focus on the combat.

While Onimusha: Warlods is a solid game that feels good to play, its not really unique or memorable enough to recommend for newcomers. If you haven’t played it before, you aren’t missing out. If you are a fan of the original game, you will have a great time going through it again with updated elements.