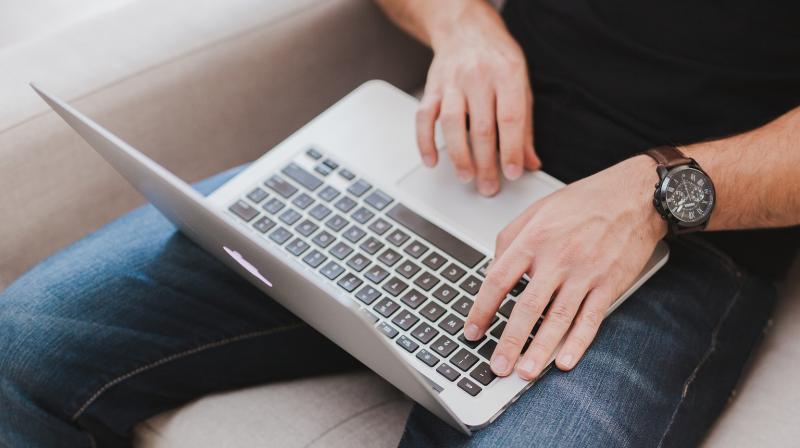 Several doctors have agreed that a laptop hurting the sperm count in males or the egg fertility in females should be of least concern. (Photo: Pixabay)

There are many technology-related superstitions existing in the society, which science has proven wrong every time. One of them has been about radiation from modern mobile devices affecting reproductive health. While the effects of cellphone radiation on human health are still debatable, there’s a bigger myth about the heat generated from mobile devices, such as a laptop, for example, hurting reproductive health, especially in males. If you believe in that, then we have some good news for you — your laptops won’t destroy your manhood.

A recent report done by The Verge suggests that a laptop is not a threat to the fertility of both the genders of the human species. Several doctors have agreed that a laptop hurting the sperm count in males or the egg fertility in females should be of least concern. Modern laptops are efficient ventilation systems built-in to keep the silicon from frying itself under intense loads. Additionally, chip manufacturers have done a lot in making cooler processors that manage to keep the whole device calm, unlike bulky laptops of yesteryears that vented a lot of heat.

If you prefer using your laptop on your laptop (which is the obvious position some uses a laptop in), you can continue doing that without any worries. The amount of heat generated by a laptop isn’t enough to affect the sperm count in males as the testicles can handle the amount of heat generated by standard laptop. However, if you are using a gaming laptop, then you should prefer keeping it on a desk as those PCs still vent out a considerable amount of heat. A temperature increase of more than 5-6 degrees certainly results in harming the fertility.

For women, nature has given them the utmost protection from modern man-made mobile devices. A female’s ovaries are situated deep inside the body, which means even a highly heated-up laptop won’t affect her fertility adversely. However, pregnant women should take measures to avoid unnecessary heat near the womb and the reproductive organs.

Therefore, it’s harmless to enjoy your YouTube sessions on your laptop resting on your lap. Keep in mind that modern laptops generate lesser heat and therefore are safer to use for longer sessions. And, you can always use laptop coolers, if you are that concerned.