The new update is interesting and gamers can look forward to visit other nightclubs in the game. 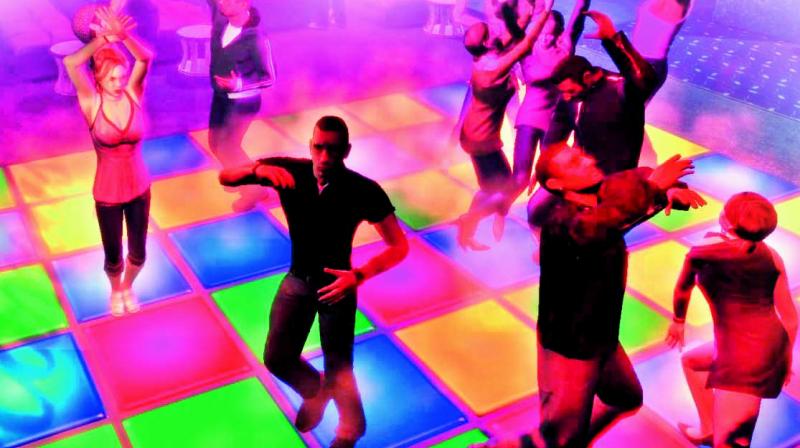 It’s hard to believe we are still talking about GTA Online in 2018 but here we are! The popular online mode has been so well received since it’s far from perfect launch that Rockstar has most likely overhauled its entire business model for Red Dead Redemption and future GTA games to focus heavily on online!

GTA Online has received regular content updates adding new cars, races, game modes and more to keep the experience fresh. Every few months it gets a major expansion that adds more buildings, weapons and special vehicles like jetpacks, armoured trucks etc. All of it has made it a never ending source of fun for gamers across the world! While initial days were spent shooting up the entire lobby soon it progressed to gangs and corporations running their missions, while everyone on the server tried to stop them! However, there was always a lack of large common buildings that acted like an MMO Hub of sorts.

That’s about to change, hopefully. The Nightclubs update won’t just add a nightclub to the game, but you will be able to fully design, setup and run it the way you want! You’ll even be able to hire out popular artists like Solumun, Tale of Us, Dixon and The Black Madonna to come perform! The new update certainly sounds interesting and I look forward to missions around it and of course how we can visit other nightclubs in the game! It will of course ship with a whole new set of missions, weapons, vehicles and no doubt clothes so you can dance the night away in style in your new nightclub!

While I’d much rather spend time making something concrete out of the casino present in the game for players to access for missions and some downtime between races and fights, this is certainly going to help bring back a good amount of players to GTA V and remind them how fun Online can be in the run up to the Red Dead Redemption launch months!