Apple is believed to be opting for 7nm manufacturing process for the A12 SoC in the next-gen iPhones. 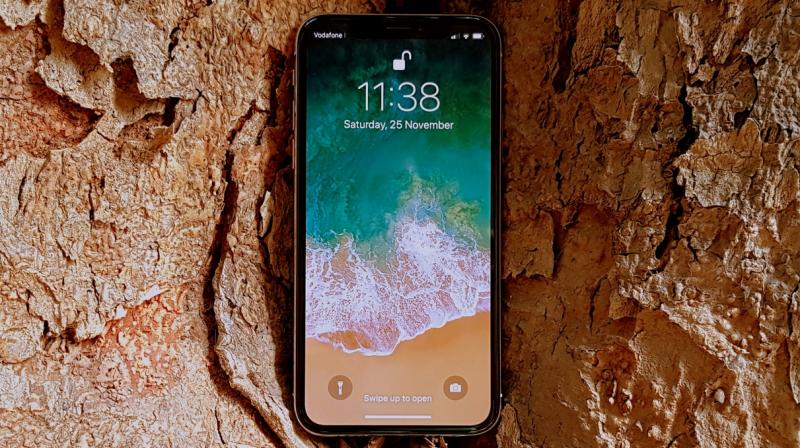 The A12 will join the exclusive club of 7nm chipsets, including Qualcomm's rumoured Snapdragon 855 and Huawei's Kirin 980 SoC. (Representative Image)

iPhones have been always known to be suffering in one area — battery life. Every model, except for the Plus versions, has been known to last for a shorter stint on a single top-up — courtesy the smaller batteries. However, rumours about the upcoming iPhones sporting bigger batteries have been doing rounds of the Internet for a while and a new piece of information affirms that point.

According to a report by Cult of Mac, Apple will be adopting the 7nm manufacturing process for the chipset powering the next generation of iPhones. Expected to be called the A12, the chip will boast of the more power efficient and performance boosting 7nm architecture, claims the report. In fact, they have a number for the improvement — 20 per cent boost in performance and 40 per cent additional power efficiency over 2017’s A11 Bionic chip.

It is said that the A12 chip will be exclusively manufactured by Taiwan’s TSMC. The new process is estimated to make the upcoming iPhones more power efficient than the existing ones. Analysts expect that Apple will go for a 10 per cent bump in the battery capacity over the current generation iPhone models, which paired with the efficient chips and the advanced iOS 12 should help Apple achieve better battery benchmarks. The A12 will join the exclusive club of 7nm chipsets, including Qualcomm's rumoured Snapdragon 855 and Huawei's Kirin 980 SoC.