Technology   In Other news  28 Sep 2019  84 per cent of parents are worried about their child’s online safety
Technology, In Other news

Even though they are worried, they aren’t taking the time to talk about it. 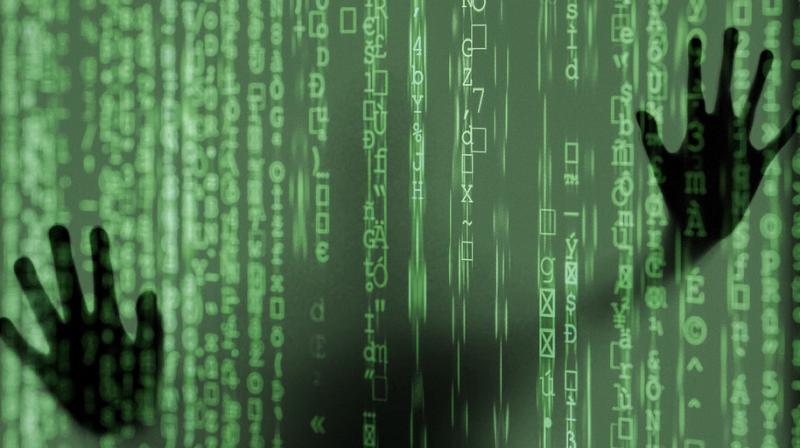 Children’s privacy and security online are becoming one of the parents’ most prominent concerns.

Kaspersky’s new global research reveals the challenges behind limited family conversations on internet safety. 84 per cent of parents worldwide are worried about their children’s online safety, according to the latest survey commissioned by Kaspersky and conducted by the market research company Savanta. Nevertheless, on average, parents only spend a total of 46 minutes talking to their children about online security through their entire childhood. More than half (58 per cent) of those surveyed spend less than 30 minutes discussing the subject, which is half the time of one standard school lesson.
Children’s privacy and security online are becoming one of the parents’ most prominent concerns. These are well founded as, according to the Kaspersky’s survey, over 9 in 10 children between 7- to 12-years old globally now have an internet-enabled device, smartphone or tablet. In particular, nearly 2 in 3 parents (64 per cent) agree their kids spend too much time online, which not only means trading other joys and benefits of the childhood for the screen time, but also being continuously exposed to various potential risks.
The most dangerous online threats, according to parents, are children seeing harmful content, such as sexual or violent (27 per cent); experiencing internet addiction (26 per cent); and receiving anonymous messages or content inciting them to carry out the violent or inappropriate activity (14 per cent).
To reduce potential risks and explain the dangers of surfing the Internet, 81 per cent of parents say it is a joint responsibility between parents and schools to teach children about online safety. 86 per cent believe that parents are better positioned to do so since children generally trust them more.
With parents acknowledging the onus on them to provide their children with guidance, yet spending less than hour doing so, the Kaspersky research makes clear that parents are finding such conversations difficult.