Technology   In Other news  29 Jan 2020  McAfee: Data is widely dispersed in the cloud beyond most enterprise control
Technology, In Other news

McAfee: Data is widely dispersed in the cloud beyond most enterprise control

Thousands of data loss incidents occur every month in the cloud, leaving most at risk of sensitive data loss or regulatory non-compliance. 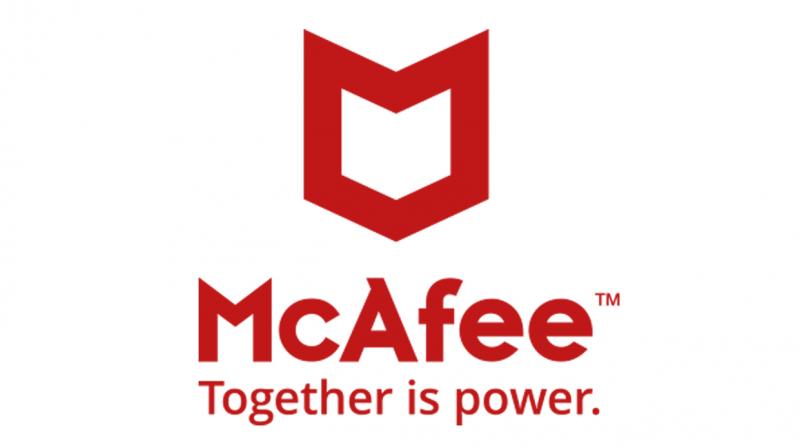 McAfee released a new research study titled Enterprise Supernova: The Data Dispersion Cloud Adoption and Risk Report. The results describe the broad distribution of data across devices and the cloud, highlighting critical gaps for enterprise security. Seventy-nine per cent of companies surveyed store sensitive data in the public cloud. While these companies approve an average of 41 cloud services each, up 33 per cent from last year, thousands of other services are used ad-hoc without vetting. In addition, 52 per cent of companies use cloud services that have had user data stolen in a breach. By leaving significant gaps into the visibility of their data, organizations leave themselves open to loss of sensitive data and to regulatory non-compliance.

Cloud services have replaced many business-critical applications formerly run as on-premises software, leading to a migration of sensitive data to the cloud. Use of personal devices when accessing cloud services, the movement of data between cloud services, and the sprawl of high-risk cloud services drive new areas of risk for companies using the cloud. For organizations to secure their data they need a thorough understanding of where their data is and how it is shared—especially with the rapid adoption of cloud services. As part of this report, McAfee surveyed 1,000 enterprise organizations in 11 countries and investigated anonymized events from 30 million enterprise cloud users to gain a holistic view of modern data dispersion.